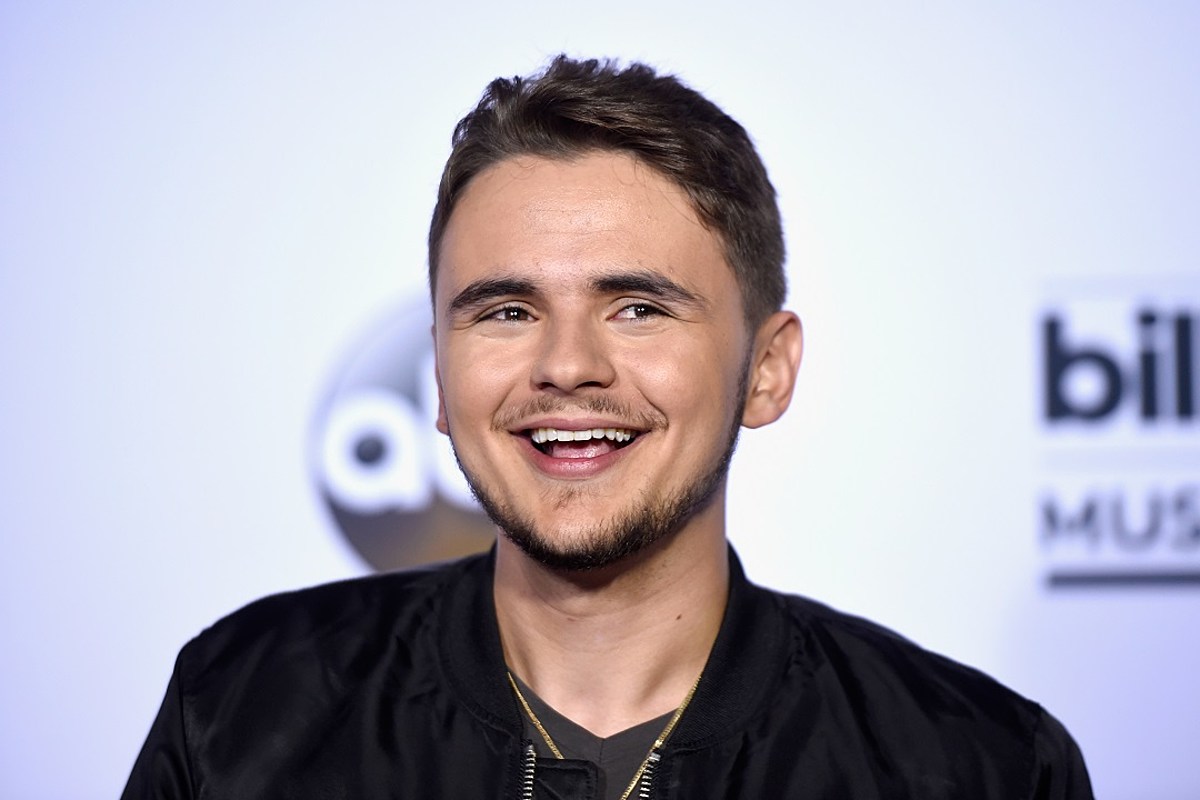 Prince Jackson spoke candidly about his late father, Michael Jackson, and what it was like growing up as a child in the spotlight.

On Tuesday (March 16), Prince sat down for an interview with Fox Soul’s The Mix to promote the Heal L.A. Foundation that he co-founded. During his appearance, he revealed what his childhood was like while having one of the world’s most famous artists as a father.

Prince didn’t have an “aha moment” when he discovered that his family was famous, instead, he described it as fleeting moments or “little seeds.”

“As I was growing up and getting older, I saw that people would follow us around, people would just want to reach out and touch my dad,” he recalled.

Watching his father perform is what really made him realize how popular his father was. “It was really when I was maybe around ten or eleven in the Middle East when I was watching a video of my father performing,” he explained. “I don’t remember the name of the tour, I believe it may have been the History Tour, but he was performing outside and you see this sea of people and there [were] people fainting in the audience. And I asked my dad, ‘Why are they fainting? I see you every day and I don’t faint.'”

Prince also revealed the greatest lesson that his father taught him. Over the years he gave him “nuggets” of advice that have been “applicable at all times” during his life but one piece of advice has helped him grow into the person that he is today.

The Mix airs on Tuesdays at 7 PM PT on Fox Soul and is hosted by Zonnique, Romeo Miller, Anton Peeples, Jamie DuBose and Jazz Anderson.