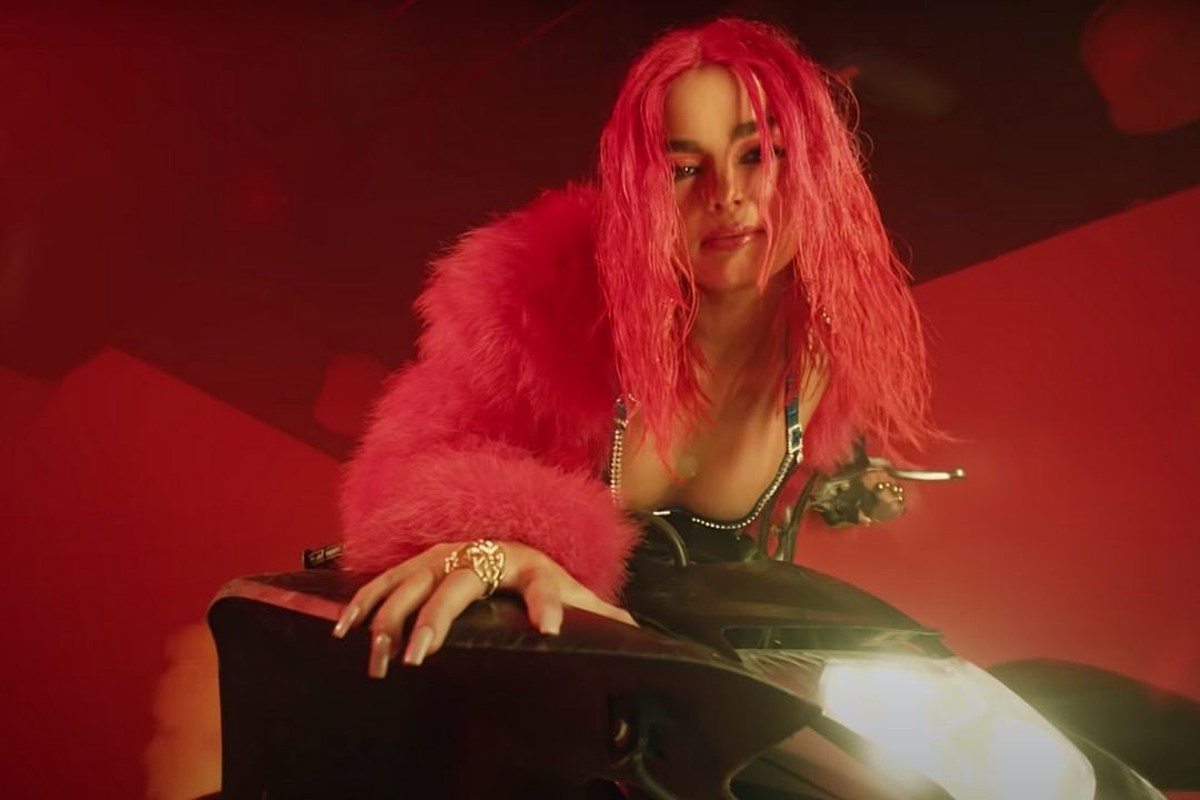 On Friday (March 19), Rae The song itself is all about self-love. She sings about a guy saying how obsessed he is with her, Rae’s response is “I’m obsessed with me too.”

“I’m so emotional right now,” she wrote in an Instagram post after the song’s release. “This song makes me feel so many things!!! I love music. That’s all.”

Rae began to work on her music last year and has been in the studio writing songs with some of the best in the music business. “From the beginning, I wanted to make sure that I was writing my own music,” she told Vogue. “I remember jotting down lyrics when I was little and trying to figure out how to make them a song, [now] I’m learning every detail and from amazing songwriters.”

The song is not mean to be vain, but rather to act as a reminder for people to love themselves. “It’s more I can love myself as much as you love me, and that’s important,” she added. “There are days where I struggle, and it’s definitely a work in progress to accept who I am and give myself the love I deserve. But that message was so strong, and I wanted to communicate it [in the lyrics].”

The dance-pop anthem created a divide with fans, while some enjoyed the song, others weren’t feeling it.

Rae is working on various projects at the moment, including the updated remake of the iconic 90s film She’s All That (now titled He’s All That). Rae will portray the lead character of Padgett Sawyer alongside Cobra Kai star Tanner Buchanan. Original castmember Rachael Leigh Cook also signed on for the project. Netflix will debut the movie later this year.