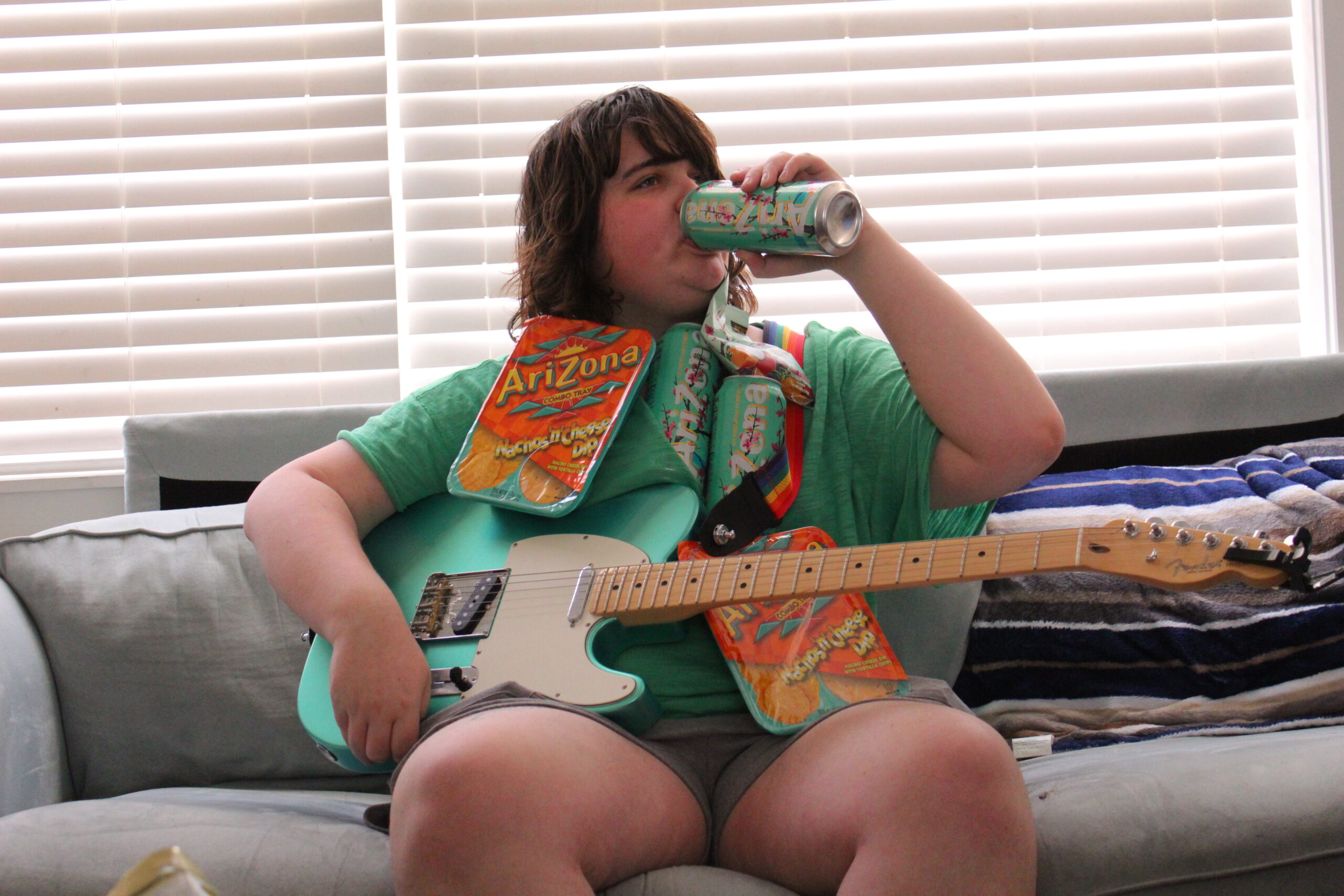 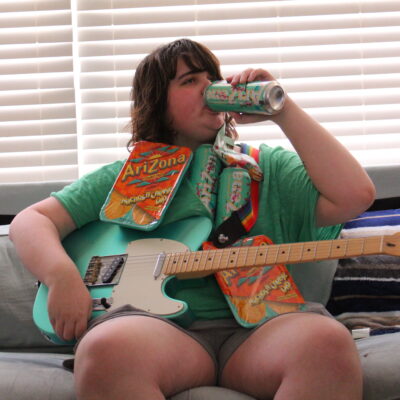 In recent years, Count Your Lucky Stars Records has been pushing against its image in the early 2010s as being an emo label. Between the crunchy post-hardcore of En Garde, the dusky indie rock of Tiny Blue Ghost, and the pristine pop rock of Camp Trash, the label’s expanding far, far beyond the confines of the DIY emo scene.

But they haven’t completely abandoned their roots. The label’s latest signing is The Last Arizona, whose sound absolutely fits in well on a label that was once home to Empire! Empire! and Annabel. “S15E7” is the project’s first full-band single, a spacious slowburner that immediately establishes The Last Arizona as one of the genre’s most promising new acts. It strikes a perfect balance of melody and strained catharsis, and there’s little doubt that Forever and Always, The Last Arizona’s first full-band EP, will be a home run.

“S15E7” was first written in the summer of 2017, and released as an acoustic track. Over the years, the song’s meaning has changed for me, and I rewrote the song over time to fit the new meaning. It is a song about new love, new relationships, and what happens when it all falls apart. This is the official full band debut of The Last Arizona after nearly seven years, and I am so excited to see this song come to life.

Forever and Always is coming out on Count Your Lucky Stars.