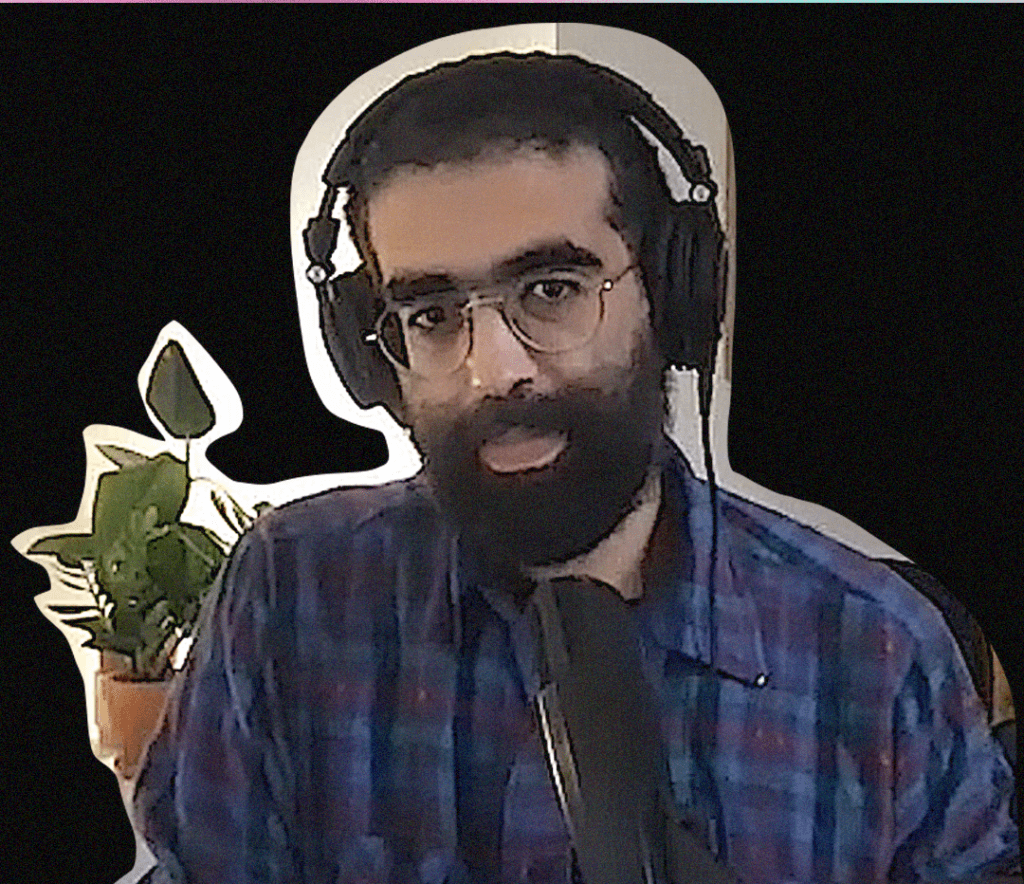 José Díaz Rohena, who records music as Liquid Playboys, has taken a long and winding road to releasing his album this past March. Actually: several long and winding roads. There’s the genre road, which leads from his past as a Pavement-loving guitarist and intermittent indie rocker to full-on electronic music producer. There’s the physical location road, otherwise known as moving from quaint Park Slope, Brooklyn to bustling Berlin. There’s the employment road, which has taken him from jingle-writing commercial studio engineer to music software developer.
And I suppose I also need to mention the literal road upon which a bus crash (which was passenger-less, don’t worry!) afforded Díaz Rohena an insurance windfall that set him up toward making music digitally. So imagine an aerial view of one of those extremely complicated highways in, like, Texas and you can get the whole road visual I’m trying to conjure up to correspond to this musical career.
Rohena and I spoke of these various life paths for a new episode of Get Involved, discussing the experiences and inspirations that led to the extremely gorgeous, pure-moods electronic Liquid Playboys album. Check it out above and check out the Liquid Playboys release through Bandcamp here.
Subscribe to our YouTube channel too. I promise you will not regret smashing that subscribe button. There are plenty of other episodes of Get Involved to check out!
Molly O’Brien | @missmollymary
The Popdosemagazine is ad-free and 100% supported by our readers. If you’d like to help us produce more content and promote more great new music, please consider donating to our Patreon page, which also allows you to receive sweet perks like free albums and The Popdosemagazine merch.