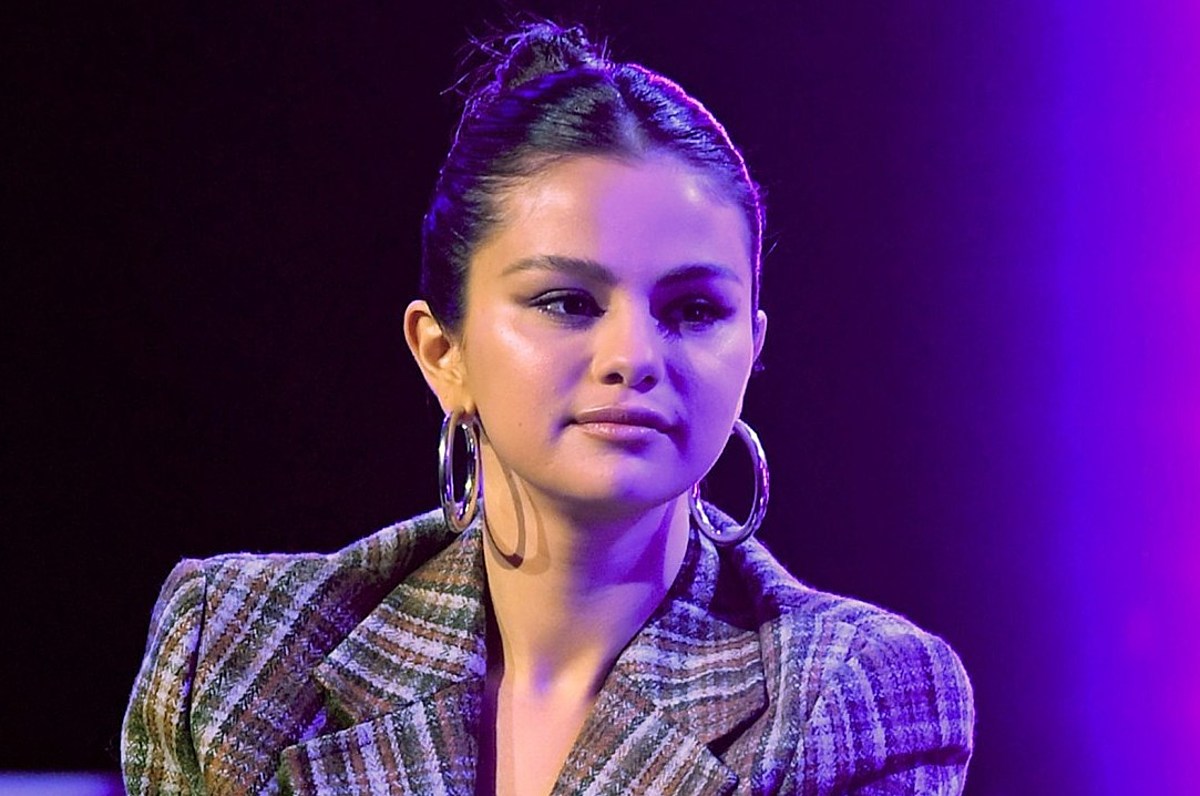 Selena Gomez called out social media apps for allowing rioters to use the apps.

On Wednesday (January 6), the “Rare” singer shared a letter to social media CEOs on her social media platforms, shortly after the Capitol riot.

"Today is the result of allowing people with hate in their hearts to use platforms that should be used to bring people together and allow people to build community," she began.

"You have all failed the American people today, and I hope you're going to fix things moving forward," she concluded.

Gomez has previously called out Facebook on two occasions. She recently called out the platform for sharing inaccurate information concerning COVID-19 itself and the vaccine. "Scientific disinformation has and will cost lives," she wrote.