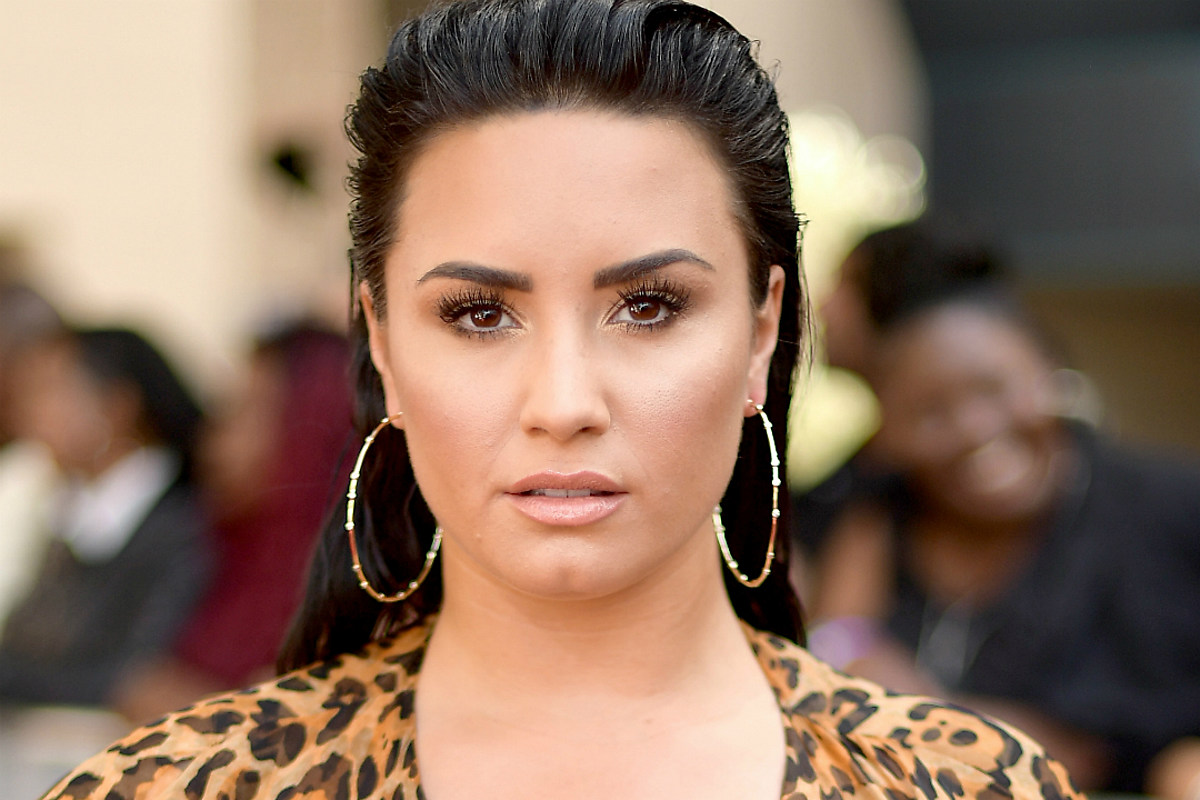 Demi Lovato is working on new music inspired by the Capitol riot and the current political climate.

On Wednesday (January 6), the "Anyone" singer begged fans to stop asking about her new album and focus on the issues that America is facing.

"My heart is broken," she began. "It makes me to sad to believe how naive I was to think this couldn’t possibly happen, and yet it did. Here we are. For everyone in my comments saying 'where’s d7' or wanting me to sing instead of speaking up about what needs to change in this country…"

Lovato included a screenshot of a post that compared police response to Black Lives Matter protests to the predominantly white rioters who broke into the Capitol.

"THIS IS WHY I POST AS MUCH AS I DO," she explained. "THIS IS WHY I CARE. THIS CANNOT HAPPEN ANY F–KING MORE. I’m angry, embarrassed and ashamed."

She concluded her post by using the hashtag, "#impeachtrumptonight."

See her tweets, below.

Fan reactions to the news about her new music were mixed. Some applauded Lovato for writing about current politics, while others condemned her for taking the spotlight. Other fans were confused about why she asked fans to stop asking about new music when she herself said she was working on new songs.