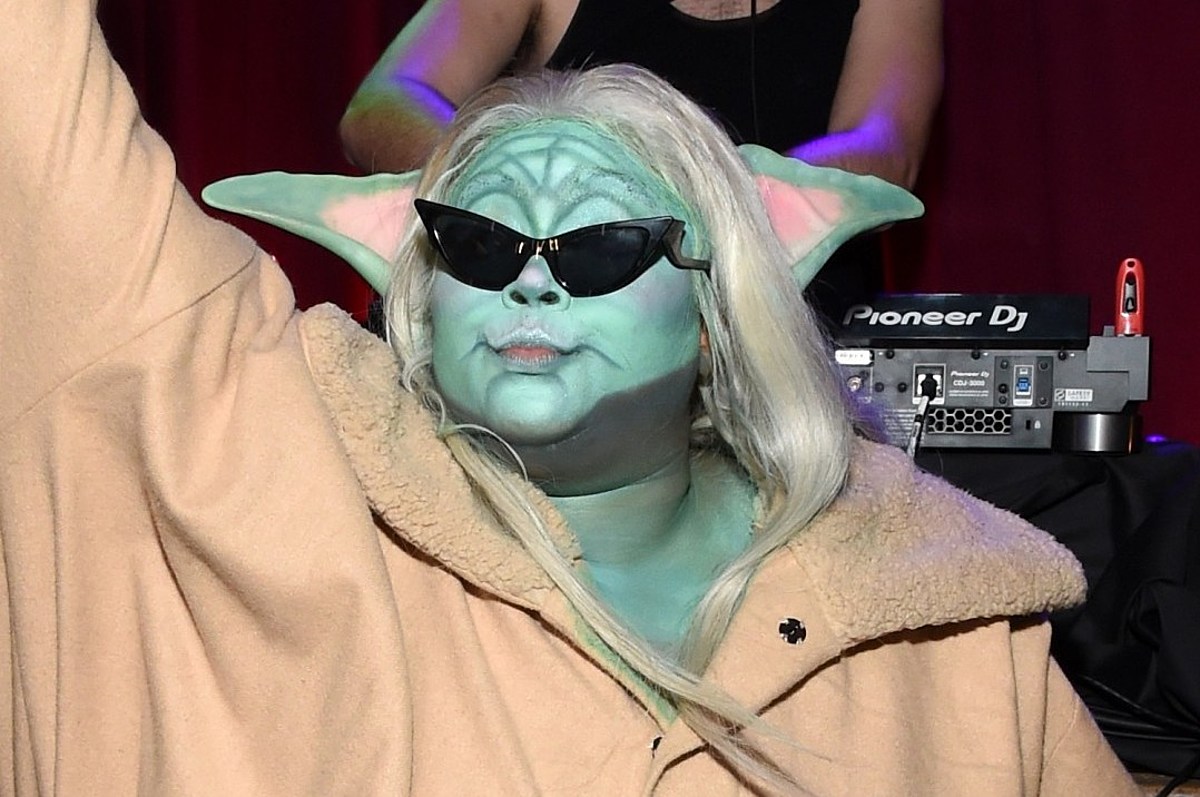 Halloween 2021 has arrived and this year celebrities are going all out with their costumes.

On Sunday (Oct. 31), trick or treaters will descend for the annual Halloween festivities. This also means that social media is filled with out-of-this-world costumes.

Lizzo showed up to a Spotify event to perform “Rumors” in her Halloween costume as Grogu a.k.a. Baby Yoda.

“IT OK U CAN CALL ME BABY YODA. GROGU IF U NASTY,” she tweeted. “A representative from Grogu’s publicity team has issued a statement regarding the paparazzi photos taken last night: Grogu aka Baby Yoda aka The Child has no recollection of these events. I’m fact, these events never happened *jedi hand wave*.”

Hailey Bieber created a convincing Britney Spears circa “Baby One More Time” era. “Happy Halloweekend 👻 the first concert I ever went to was the queen @britneyspears and I’ve been shook ever since,” she captioned a photo of her in costume.

Billie Eilish rang in the spooky season by performing the soundtrack live in concert to the iconic Halloween classic, Nightmare Before Christmas. Eilish was dressed as the character of Sally.

Chrissy Teigen and John Legend got their entire family in on the group costume as The Addams Family, complete with cousin It.

See some of the best celebrity Halloween costumes from 2021, below.