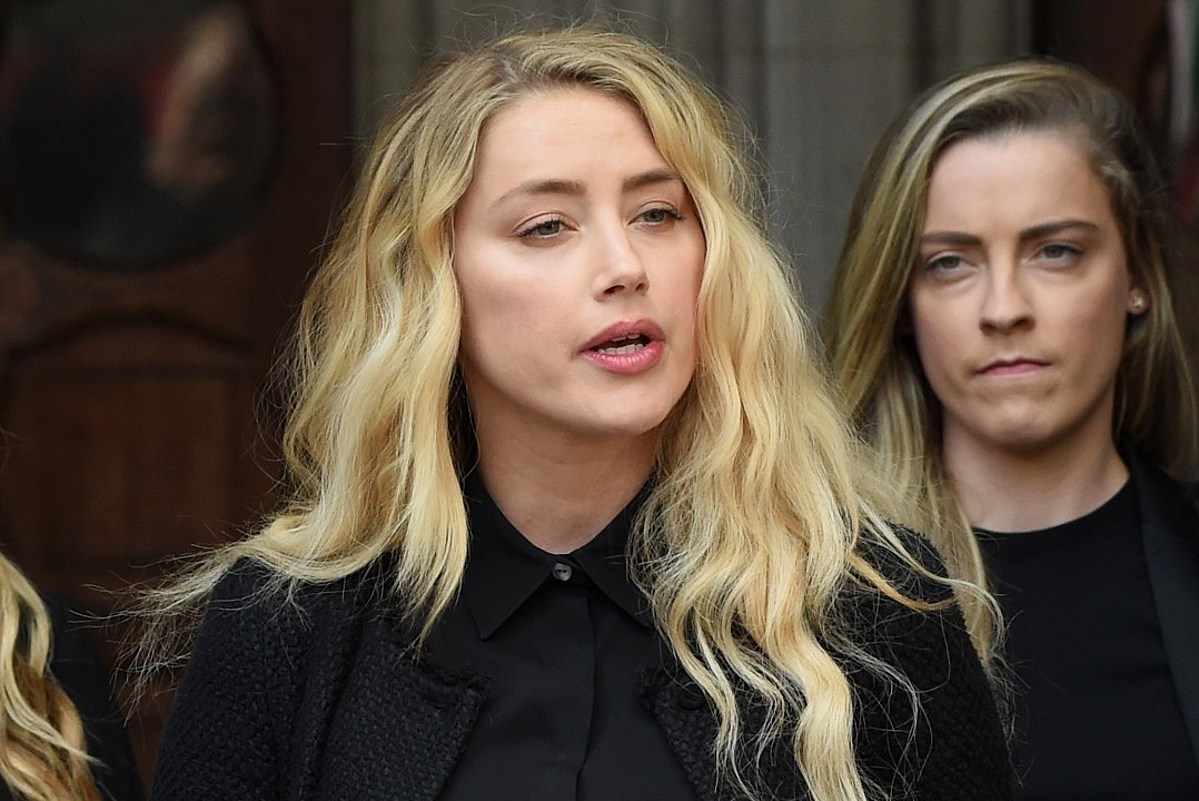 Amber Heard is apparently under investigation for perjury after bringing her two dogs into Australia illegally, according to The Daily Mail.

On Friday (Oct. 29), The Daily Mail reported that the Aquaman actress is being investigated by Australia’s Department of Agriculture, Water and the Environment, who opened a criminal probe which has the FBI gathering witnesses in the United States for. The report claims that she “lied to Australian officials after smuggling her dogs into the country in 2015.”

At the time, Heard publicly apologized and blamed “lack of sleep” for the lack of required paperwork for her Yorkshire Terriers, Pistol and Boo, and was able to get around an official biosecurity charge.

Authorities are probing into the incident following new details about the flight which emerged during the 2020 UK libel trial where her ex-husband, Johnny Depp, sued The Sun for calling him a wife-beater.

Kevin Murphy, who was Depp’s estate manager for eight years, previously told the London court that “Heard had ordered him to lie on oath after she flew the pets into Queensland in a private jet without declaring them.” Murphy has allegedly been interviewed by the investigators and provided emails that supposedly impact Heard.

“I also explained to Ms. Heard several times the fact that trying to take the dogs into Australia without completing the mandatory process was illegal and could result in very harsh penalties including euthanizing the dogs,” Murphy said during the 2020 trial.

“When I expressed that I was extremely uncomfortable with this, Ms. Heard said to me ‘Well I want your help on this … I wouldn’t want you to have a problem with your job,'” he added. “It became very apparent that Ms. Heard was threatening my job stability unless I cooperated with providing a declaration that supported her false account for the Australian proceedings.”

The pooches were supposed to be declared to local customs and given a 10-day quarantine period. However, they were discovered when a groomer posted photos of the two dogs on their Facebook account. Heard had to send the dogs home or face having the dogs “seized and euthanized.”

Heard pleaded guilty to a charge of falsifying an immigration document and a fine of $10,000 Australian dollars. Her attorney at the time told the court that she believed Depp’s staff completed the paperwork and was suffering from sleep deprivation and marked the wrong box on the customs form.