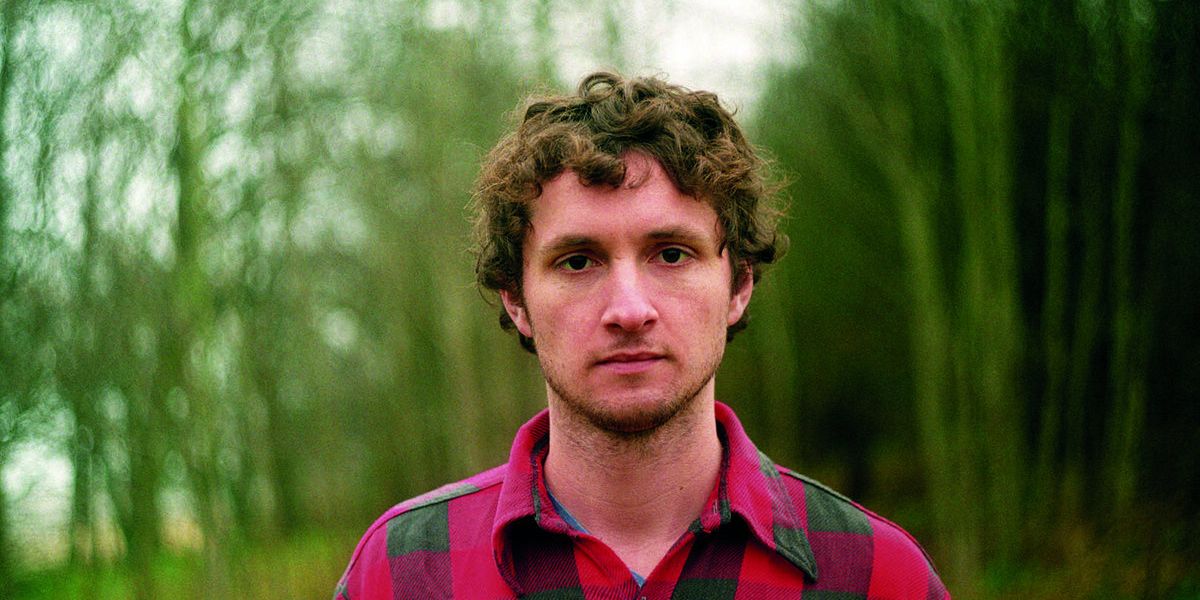 Multi-instrumentalist and singer Sam Amidon reworks the nine folk songs on his eponymously titled album because they were familiar to him and associated with personal memories. The original material is recognizable even in its contemporary garb and includes such popular works as “Pretty Polly” and “Cuckoo”. Also, Amidon uses repetition and melody in ways that connect to folk traditions. However, he and his crew take the songs into new territory by employing free jazz and avant-garde classical techniques. The resulting compositions balance the simple with the idiosyncratic to create warm and textured music.

Amidon recorded the album over three days in London with frequent collaborators multi-instrumentalist Shahzad Ismaily and drummer Chris Vatalaro, along with Belgian guitarist Bert Cools. Amidon’s wife Beth Orton is alleged to have sung on three cuts, but she’s barely present (heard best as part of the chorus on the final cut, “Sundown”). Acoustic bassist Ruth Goller and saxophonist and labelmate Sam Gendel also play on the album, which Amidon produced and arranged. He calls the new release whose title shares his name as “the fullest realization to date of his artistic vision”. What this means exactly is not clear but suggests the music presents an intimate aspect of his identity.

And just who is Amidon? Judging by the songs on this record, he is not the man he used to be (but then again, who is?). The strongest evidence for his is his version of Harkins Frye’s “Time Has Made a Change”, whose gospel chorus continues the line as “time has made a change in me”. Ironically, this song is played straightforwardly and simply and is less altered than most tracks on the record. The arrangement is sparse and beautiful. Time may have changed the singer, but he can’t trace time.

Other material has more esoteric production, as can be found on the opening number, “Maggie”. The old song moves to a modern jazz sounding beat made by a combination of a clawhammer banjo and percussion as various instruments weave in and out, and Amidon sings in a raspy voice about heading out to a far and distant land. The promise of the siren call outweighs the pull of home. Amidon sings of separation with a sense of adventure and a shrug.

Most of the songs are traditional, the most recent being Amidon’s cover of Taj Mahal’s “Light Rain Blues”. Amidon sings the lyrics straight in a calm and unaffected voice as sounds buzz and whirr by. There is a sense of movement, or more precisely, a sense of impeding movement as if one is waiting for the rain to stop so one can head on one’s way.

The most infectious tracks are “Spanish Merchant’s Daughter” and “Hallelujah”, (not the Leonard Cohen chestnut but an 1835 William Walker shape-note tune found in the Sacred Harp collection of early American folk-hymns). Amidon metrically sings the damsel’s coy responses to being courted with emphatic “No sirs” as a lilting woodwind plays in the background in the first tune. On the second one, Amidon issues a call to sing “Hallelujah” over a serene and sparkling musical accompaniment that suggests deeper spiritual concerns.

Despite the seeming transparency, the album Sam Amidon doesn’t really give a clear picture of the man, but that is the point. He doesn’t want to be pinned down to one definition. The album cover offers a blurred picture of the man partially hidden in natural foliage. That seems apropos for the music inside.