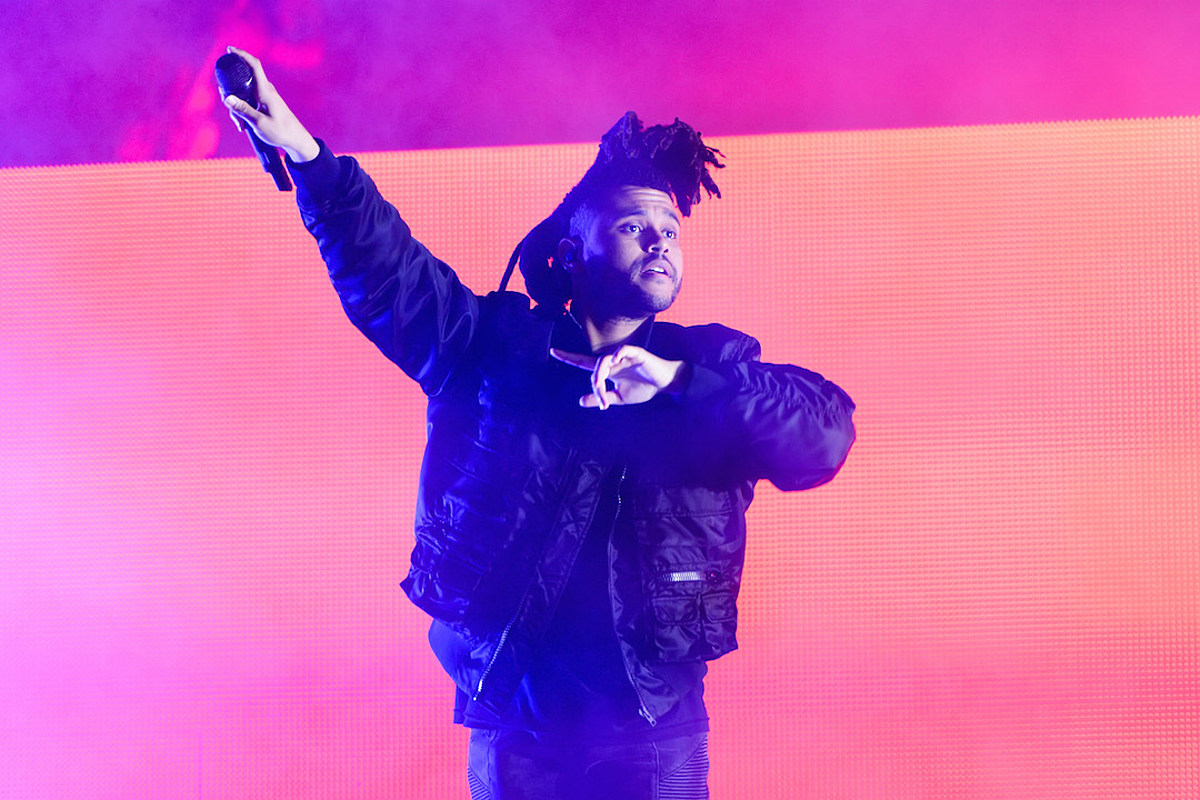 The 2021 Super Bowl halftime show performer has been announced!

Pepsi, the NFL and Roc Nation revealed on Thursday (November 12) that The Weeknd will perform during the Pepsi Super Bowl Halftime Show on CBS at Raymond James Stadium in Tampa, Florida on February 7.

"We all grow up watching the world's biggest acts playing the Super Bowl and one can only dream of being in that position," The Weeknd said in a statement. "I'm humbled, honored and ecstatic to be the center of that infamous stage this year."

The GRAMMY Award winner released his fourth album, After Hours, earlier this year, and it debuted at No. 1 on the Billboard 200 Chart. His current single, "Blinding Lights," broke the record for Billboard's longest-running No. 1 on its U.S. radio chart at 46 weeks and counting.

Super Bowl LV marks the second year of collaboration between the event’s sponsor Pepsi, the NFL and Jay-Z’s Roc Nation on the selection of artists for the halftime show. Jennifer Lopez and Shakira headlined last year's halftime show, making history as the first two Latinas to share the Super Bowl halftime show stage.

"The Weeknd has ushered in a sound all his own. His soulful uniqueness has defined a new generation of greatness in music and artistry," JAY-Z said in a statement. "This is an extraordinary moment in time and the Pepsi Super Bowl LV Halftime Show is going to be an extraordinary experience with an extraordinary performer."

The NFL tweeted and said that the halftime show "is sure to be nothing short of transcendent."

The Weeknd joins the ranks of other pop superstars to perform at the event over the years including Justin Timberlake, Lady Gaga, Madonna, Prince, Katy Perry, and more.

Super Bowl LV, the 55th NFL championship, will take place in Tampa, Florida, on February 7 and will air on CBS.