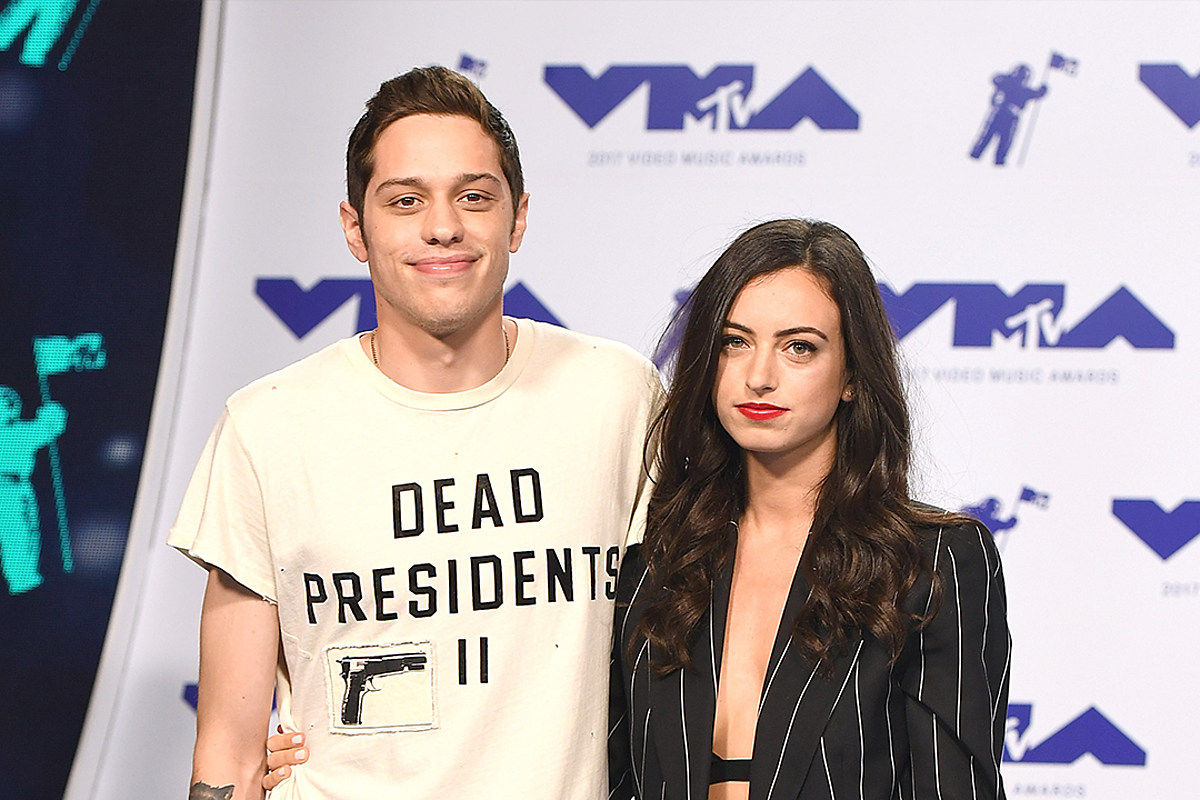 Cazzie David looks back on her break up with Saturday Night Live star Pete Davidson as a “really pivotal moment" in her life.

The 26-year-old author and actress wrote about the end of the relationship in her upcoming essay collection titled No One Asked for This and candidly spoke about the aftermath of the split to the Los Angeles Times on Wednesday (November 11).

David learned about Davidson’s new relationship with Ariana Grande just two days after he had officially broken up with her, which she revealed was done via text message. David also saw photos showing that he had covered up his tattoos that were inspired by her, which included a cartoon portrait of her on his arm and her name on his ring finger. Grande's fans attacked her through social media, insulting her and calling her names, just for being his ex.

David recalls having a breakdown on the plane to her sister's college graduation. Her father, comedian Larry David, consoled her, as she "screamed in agony" and "shook uncontrollably in his arms for the entire flight."

David admits she had a hard time watching the comedian "immediately falling in love" with Grande, which was "accompanied by audio of her baby voice whispering sweet nothings in his ear, dubbed over his past declarations of love and trust to me."

Davidson and Grande got engaged just weeks after they began dating. The King of Staten Island star even got tattoos inspired by the singer. Ultimately, the engagement was called off after only five months of dating and the tattoos have since been covered.

"Pete. I love you … Your bravery inspires me and your friendship means the world to me," she wrote, according to the LA Times.

"Writing about it has caused me a ton of anxiety, especially because I talk so much about hating the attention it brought me," she told the publication. "Why would I bring more attention to myself by writing about it? But there’s nothing that’s gonna be worse than what I already experienced with that.”

No One Asked for This will be released on November 17.