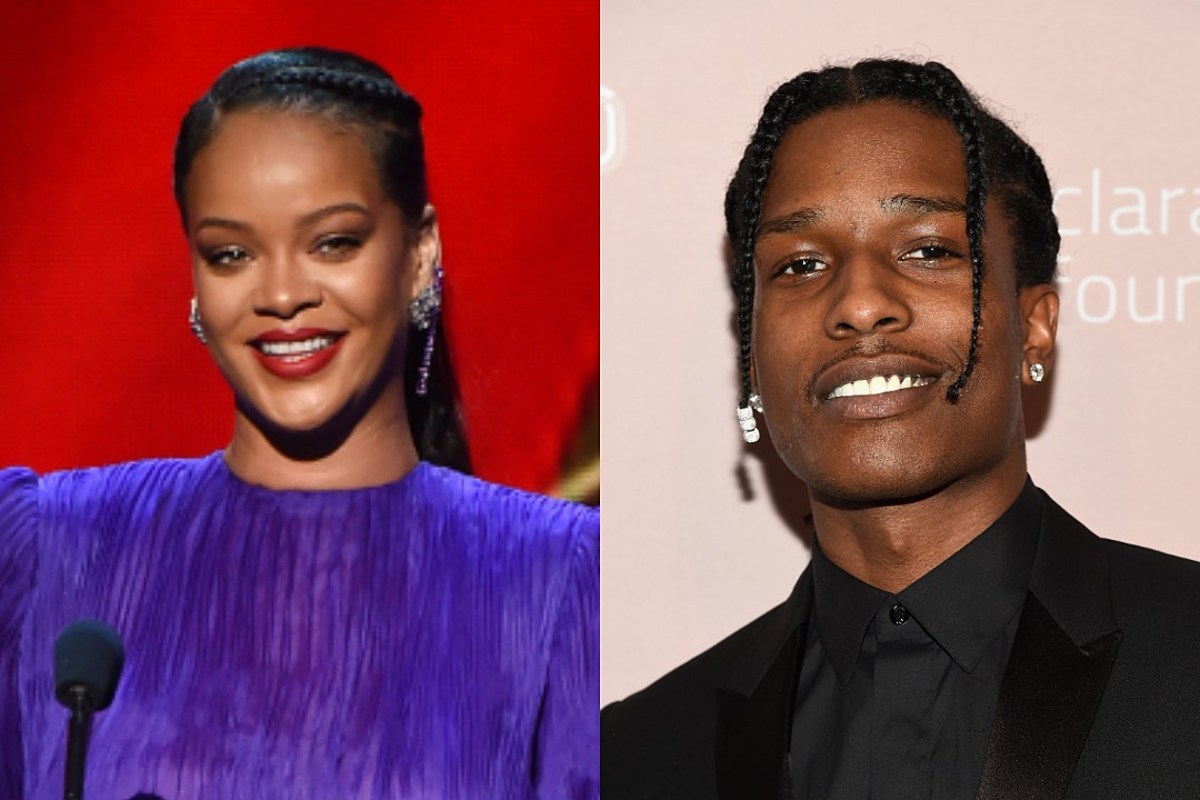 Why were Rihanna and A$AP Rocky denied entry into a club?

On Wednesday (June 23), the couple went out for date night in New York City with Ri-Ri donning a vintage Dior cocktail dress. According to reports, the pair attempted to gain entry into a Barcade location in Harlem.

A video of the couple waiting at the club’s entrance went viral after they apparently were denied entry at first. A bouncer is seen speaking with the rapper and asking for ID, claiming that he doesn’t know who they were and needed identification.

Bar patrons were photographing the moment when one called out “I don’t know who you are.” Another guest asked Rocky, “You don’t got one of your business cards on you, boy?”

The two later gained entry into the establishment and were videotaped playing video games together.

Twitter user Kyle Price said that the couple purchased him shots while cheering him on when he played the Ninja Turtle arcade game.

“@rihanna & I high-fived while talking shit & A$AP Rocky complimented me on my outfit. There’s officially nothing anyone can say to me about anything,” he tweeted.

“They looked competitive and were laughing and having fun,” an onlooker told E! News.
“She loved watching him and was always standing very close.”

The eyewitness said that the two were being cuddly and “seemed happy and in love.”

“They never left each other’s side all night and were always holding each other and kissing,” they added. “She pulled him in close and didn’t want to let him go. He just kept looking at her and smiling. They had a great time and showed each other plenty of affection on a fun night out.”

Last month, Rocky confirmed to GQ that they were in a relationship. He called her “the love of my life.”