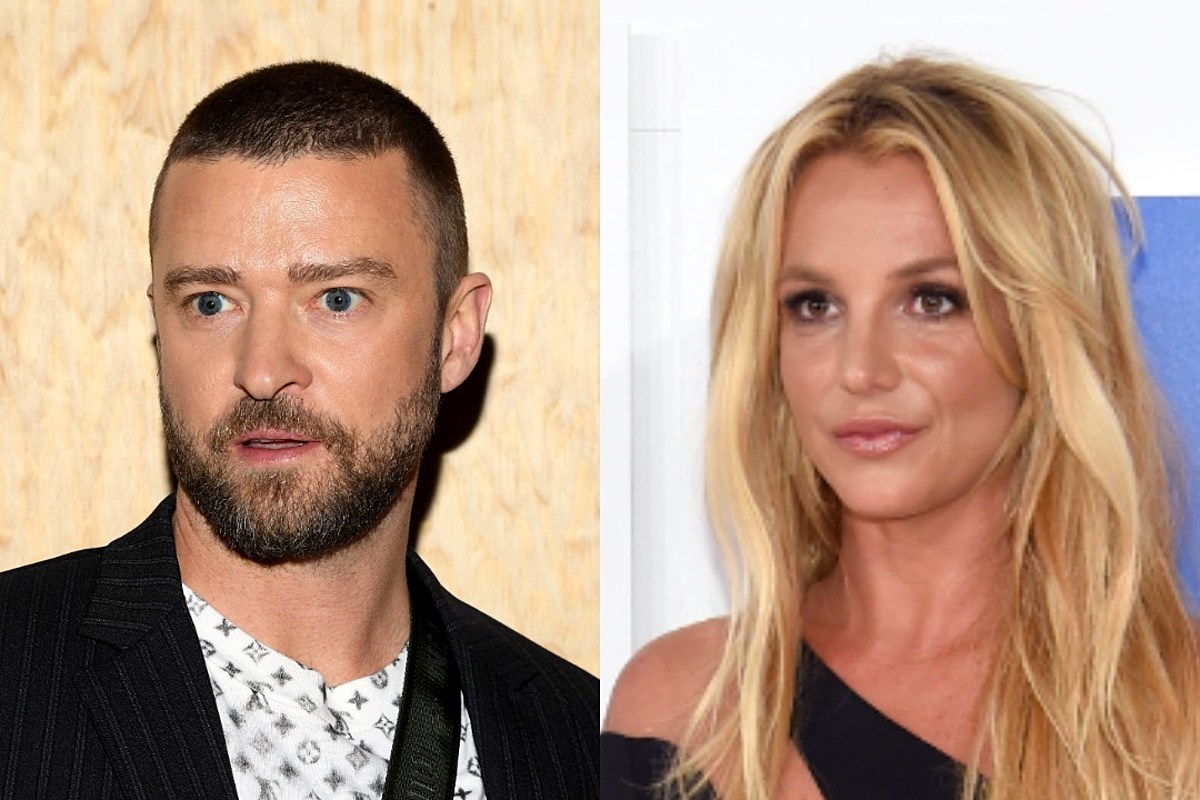 Justin Timberlake voiced his support for ex-girlfriend Britney Spears in her battle to end her conservatorship.

On Wednesday (June 23), following Britney’s conservatorship hearing, Justin took to Twitter to voice his support for her.

“After what we saw today, we should all be supporting Britney at this time,” he began. “Regardless of our past, good and bad, and no matter how long ago it was… what’s happening to her is just not right.”

”No woman should ever be restricted from making decisions about her own body,” he added. He seemingly referred to Britney’s statement in court revealing that she had an IUD implanted in her and she does not have the right to get it removed, even though she wants to be able to have another child in the future.

”No one should EVER be held against their will… or ever have to ask permission to access everything they’ve worked so hard for,” he continued. Britney’s father, Jamie Spears, is the co-conservator of her finances. During her testimony, Britney said that she couldn’t do anything with the money that she has earned. Britney previously said that she was scared of her father and that she wants him removed from her conservatorship.

Justin concluded his thread by sending his and wife Jessica Biel’s love and support to Britney and hopes that the court and her family “make this right and let her live however she wants to live.“

Although he shared his support, he faced social media backlash. Some users called his support “performative” while others wondered why he didn’t use his platform to support her earlier.

This isn’t the first time that he has faced scrutiny surrounding Britney. After the Framing Britney Spears documentary debuted earlier this year, people were outraged by Justin’s handling of their infamous 2002 breakup.

Justin went on a radio show where he was asked if he had sex with Britney. He eagerly replied yes. Seven years after the breakup in 2009, he referenced their sex life during a Saturday Night Live skit.

Following the documentary’s release, Justin issued a public apology to Britney along with Janet Jackson for the handling of their Super Bowl costume fiasco.

“I specifically want to apologize to Britney Spears and Janet Jackson both individually, because I care for and respect these women and I know I failed,” he wrote at the time.