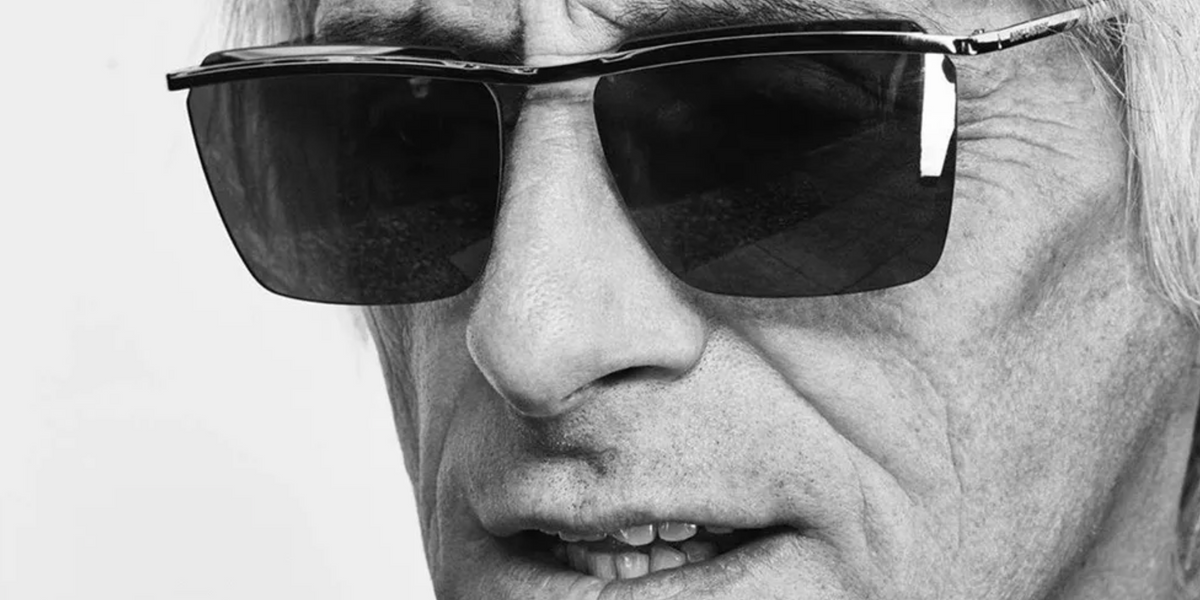 A well-established rock star isn’t supposed to be doing these kinds of things at the age of 62. Yet here we are. Paul Weller, founding member and chief songwriter of British mod punks the Jam and co-founder of the oft-misunderstood jazz-soul outfit the Style Council, began releasing solo albums in the early ’90s. Weller crafted a well-received brand of soul-inflected indie rock with a dash of Britpop (a genre he arguably helped create, for better or worse). Somewhere along the line, Weller became disenchanted with the status quo, and his albums took on a decidedly experimental, psychedelic sound. The sprawling 2008 double concept album 22 Dreams was his first full-on leap into fearlessly going against what was expected of him.

More albums continued in this vein – Wake Up the Nation, Sonik Kicks, Saturns Pattern, and A Kind Revolution were all indicators that Weller was growing increasingly restless and wanted to create music that challenged preconceived notions. 2018’s True Meanings was a bit of a concession to his earlier, more conventional songwriting style, but it was draped in pastoral folk and lush orchestrations. Paul Weller was moving forward and inviting us along for the ride.

On Sunset is a continuation of this way of thinking; it could almost be seen as a doubling down. One would have to go back to 22 Dreams to hear Weller let go of his inhibitions to this degree. But what makes this new studio album – Weller’s 15th – so much better is that the experimental nature of the songs seems more focused, and he hits way more often than he misses. As great as 22 Dreams is, some judicious edits would have made it a better, tighter album.

Clocking in at nearly eight minutes, “Mirror Ball” – originally slated for True Meanings – opens the album audaciously, with orchestral passages, wobbly synth squalls, baroque Mellotron melodies, and guitar-dominated soul stomping all making appearances. On paper, it sounds like a recipe for an unholy mess, but Weller takes his time bringing out the different sections, and it never sounds rushed or pretentious. It’s a brilliantly conceived overture.

But Weller’s always primarily been a soul-influenced artist, and “Baptiste” sees him revisiting old influences like Curtis Mayfield and Bo Diddley, whose combined sound is all over this shimmering, old-school R&B number. “Old Father Tyme” is another classic-in-the-making, with such memorable melodies that you swear you’ve heard the song before. The DNA of soul music is also present here, but contemporary synth programming and sprinkles of quirky art-pop give the song a unique, edgy feel. Legacy artists often fail in attempts to update their sound; the difference with Weller is that he’s obviously a student of contemporary pop and soul music and can adapt effortlessly to sounds both old and new. The single “Village” leans heavily on AM pop radio, complete with retro instrumentation and a slightly bombastic production feel. It’s a song that would probably have been snubbed by Jam fans 40 years ago, but Weller is unfazed: “I don’t need all the things you hold in high regard,” he sings wistfully. “They mean nothing at all.”

While Weller plays a variety of the instruments himself, On Sunset includes a dependable heap of familiar faces. In addition to the appearance of longtime band members Steve Cradock, Andy Crofts, and Ben Gordelier, Weller’s former Style Council partner in crime Mick Talbot contributes Hammond organ, and Slade’s Jim Lea plays violin on the light, jazzy “Equanimity”. French singer Julie Gros (of Le Superhomard) contributes a verse on the funky, slinky “More”, a song that includes irresistible horn charts as well as inventive string arrangements by Hannah Peel that wouldn’t sound out of place on any number of old 1970s soul chestnuts Weller mined for influence on this album.