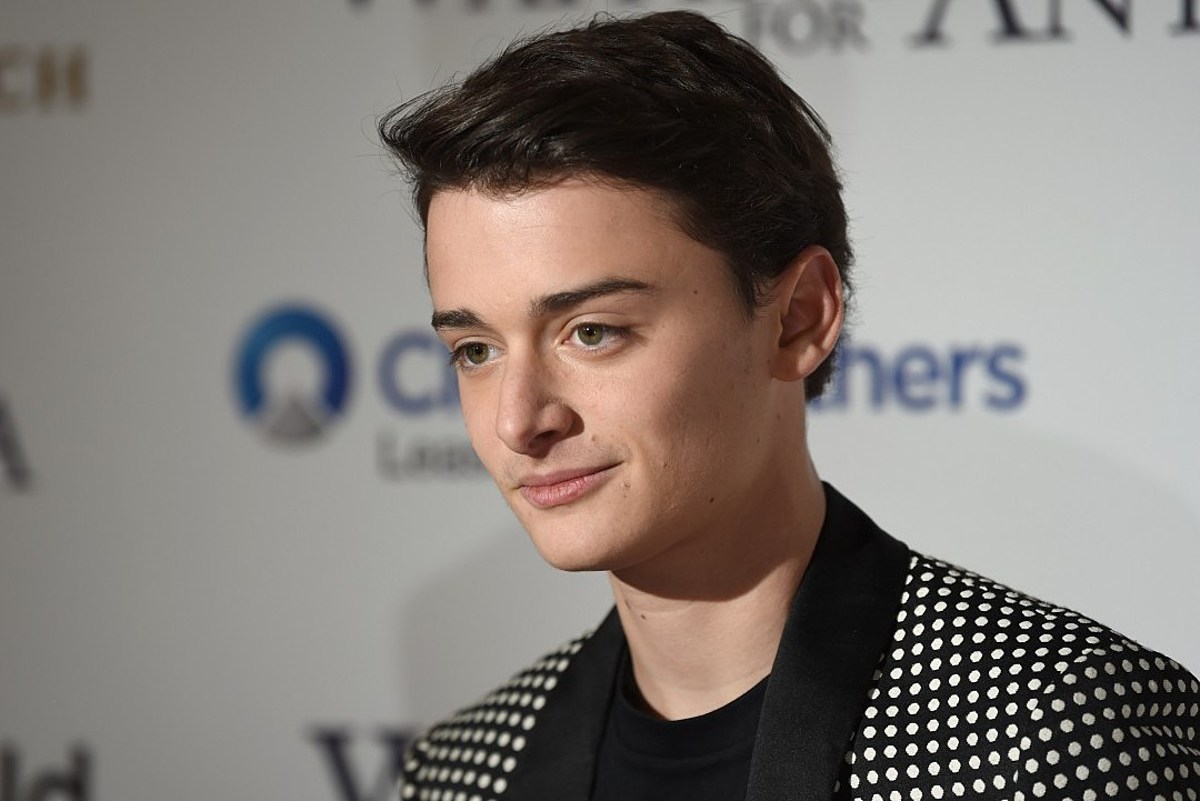 Noah Schnapp apologized for seemingly singing the N-word in a newly leaked video.

The Stranger Things star trended on Twitter on Tuesday (August 25) after a video of him singing along to Lil Dicky and Chris Brown’s “Freaky Friday" leaked.

The lyrics to the song include the racial slur numerous times throughout the track. "Wait, can I really say the n-word? What up, my n—-a, what up, my n—-a?" he sang in the video.

Soon after #NoahSchnappIsOverParty became a trending topic, the actor addressed the video in an Instagram Story. Schnapp revealed that the video was from last summer and claimed that he used the word "neighbor" instead of the actual racial slur.

“I would truly never say the N-word and I'm not the type of person,” he wrote. “I genuinely have never used that word in my life. Using the word 'neighbor' in that song was just something my camp friends and I did.”

“I hope you all understand I could never even think about doing that,” he continued. “My friends also would never post a video, or support me, if I was saying that slur without hesitation.”

"I apologize for using a replacement word. it is not my place to use one and I should of kept my mouth shut," Noah said. "I understand why it is found offensive and I am so sorry."