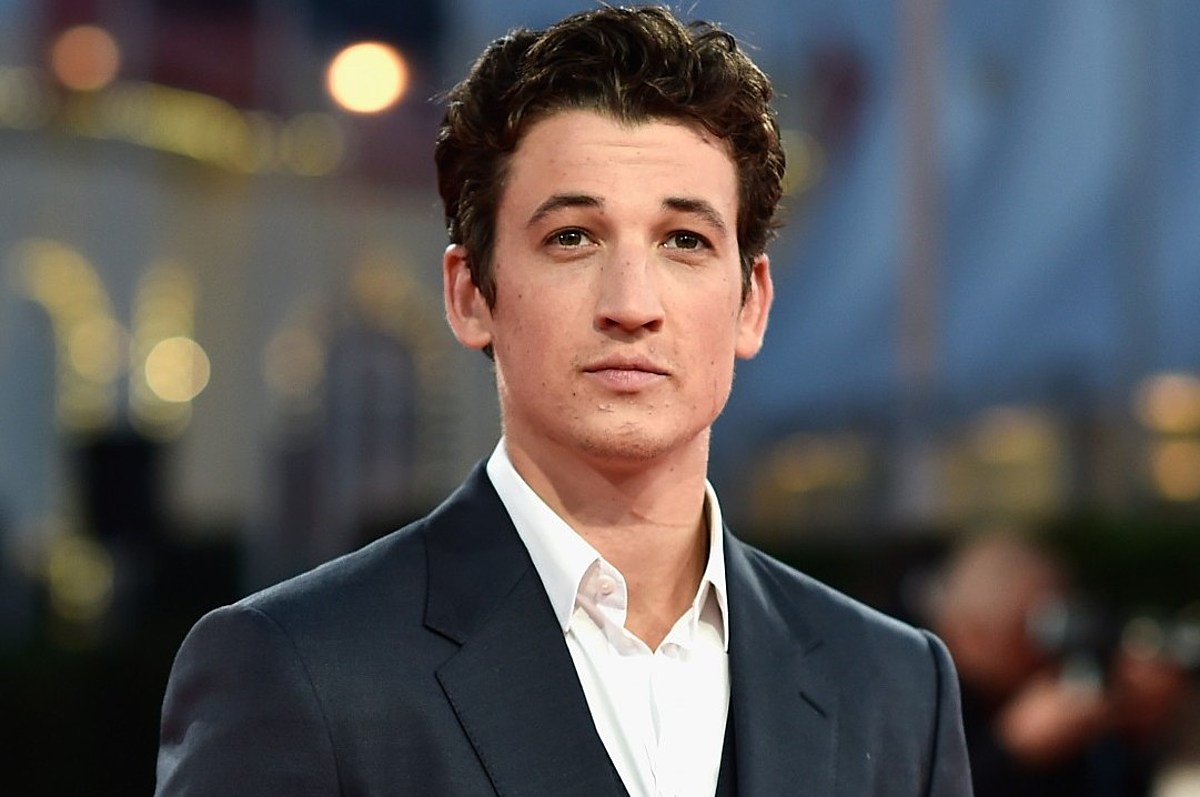 Miles Teller was allegedly assaulted while on vacation.

On Friday (May 28), TMZ reported that the Divergent star was injured during his Hawaii vacation. Local law enforcement confirmed that an assault took place on Wednesday (May 26) at the Monkeywood Kitchen in Maui. No arrests were made but police are still investigating.

Sources told the outlet that Miles and his wife, Keleigh, were out eating dinner at the local restaurant when the altercation took place. Miles reportedly went to the bathroom when a man, his apparent former wedding planner, punched him in the face. The men took the fight outside the restrooms and Miles reportedly yelled that he was going to press charges against him.

According to witnesses, the couple left the establishment and neither party appeared to sustain serious injuries. The wedding planner claimed that Miles did not pay him $60,000 for his services in his 2019 Maui wedding.

Keleigh shared photos from their recent vacation on her Instagram account. Miles’ former co-star Shailene Woodley and her fiancé Aaron Rodgers vacationed with the couple. The four friends explored waterfalls, hiked, took in the local sites and even tried out karaoke.

The Aloha.Akoni Instagram account posted a video of the couples out at a bar, slow dancing to “Stand By Me.” Aaron later played guitar while his friends sang Darius Rucker’s “Wagon Wheel” and Lady Gaga and Bradley Cooper’s “Shallow.”

See photos from their vacation, below: