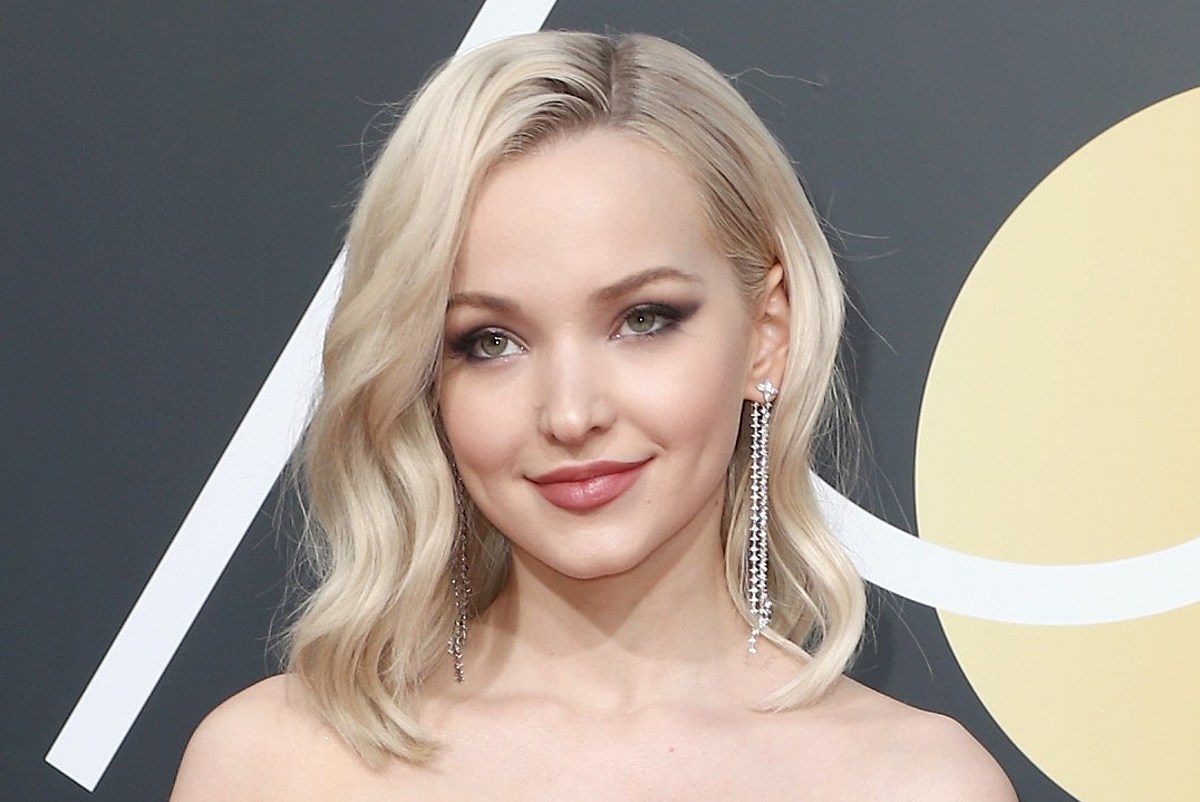 Dove Cameron came out as a member of the LGBTQ+ community.

On Friday (May 28), Gay Times published an interview where the Powerpuff Girls star discussed her sexuality and need to come out. The outlet reports that she “gets candid about her bisexuality” in the cover story, though it seems the actress-pop star wants to be labeled as queer.

“I’m not a label person, but I would say that I am queer and that’s probably my most accurate way to represent myself,” she told the outlet. “With the process of coming out, it was about who I am as a whole rather than who I choose to date or sleep with. I’m choosing to love myself, to be who I am every day and not edit myself depending on the room that I’m in. I’m making no apologies for who I am. I’m not saying it slightly differently to make people more comfortable.”

Cameron said that she was “never confused about who I was” and admitted that she originally was scared that people wouldn’t accept or believe her if she came out.

“I’ve hinted about my sexuality for years while being afraid to spell it out for everybody,” she continued. “I did a lyric video last year, for ‘We Belong.’ It had moving line drawings of people falling in love… It was all a man and a woman making out and it was a weird moment for me.”

“I was at the end of a very big chapter closing in my life and I was struggling to focus on myself, so when the relationship ended, I was having a hard time stepping back into my power and focusing on where I was,” Cameron explained.

She previously went on Instagram Live and told her fans that she was queer and said that she wanted to represent her authentic self through her music. She noted that “it wasn’t a big announcement. It was never something I really dove into. It was like here I am and here I always have been.”

“It felt like something that I could never talk about. I feel like the industry has changed a lot in terms of having room for people with platforms to be human and not to be picked apart. I was really nervous to come out and, one day, I dropped it because I was behaving like somebody who was out and I realized I wasn’t. When you are who you are, you assume people see that and then you realize, ‘No, I have to come out otherwise people aren’t gonna know,'” she concluded.

In 2020, Cameron responded to fan theories on Twitter about her characters of Liv and Maddie from the Disney Channel Show. She confirmed that Maddie was gay and Liv was bi.