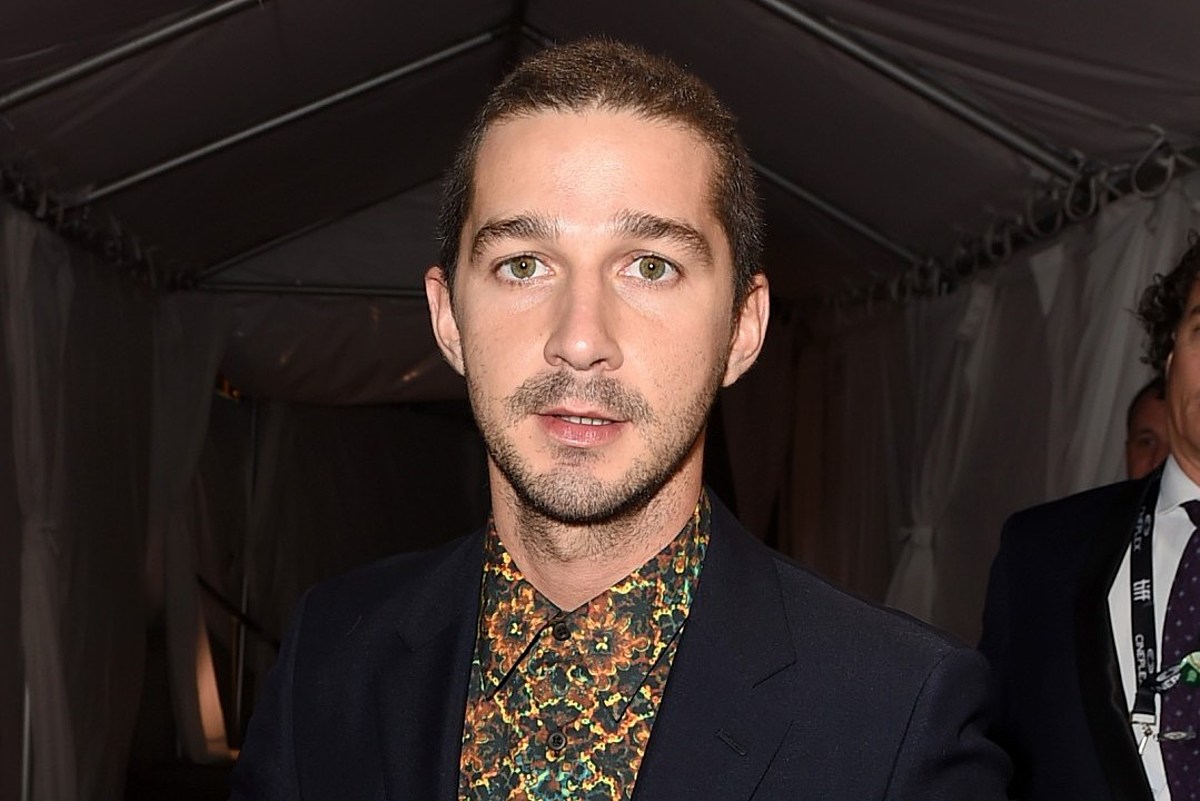 Shia LaBeouf has been ordered to complete anger management and therapy.

On Thursday (May 26), the Transformers actor appeared in court for misdemeanor charges of battery and petty theft. LaBeouf is required to complete a judicial diversion program in the next twelve months. Upon his successful completion, he will avoid jail time and the charges will be dropped, according to E Online.

The Los Angeles City Attorney’s Office told the outlet that LaBeouf has to attend at least one therapy session a week. Additionally, he has to wear a SoberLink device and submit to random alcohol screening. During this 12-step rehabilitation program, he has to remain completely sober and avoid any violence, not possess any weapons.

Aside from the therapeutic and good behavior aspects of his sentence, he has to remain 100 yards away from where the incident took place and 100 yards from the victim with no contact whatsoever with them. LaBeouf will return to court in August.

People reported that the charges stemmed from an alleged incident with Tyler Murphy that took place in  Los Angeles on June 12. LaBeouf reportedly used force on Murphy and also took his hat.

This isn’t LaBeouf’s only lawsuit. In December, his ex-girlfriend FKA Twigs filed a lawsuit against him for sexual battery, assault and infliction of emotional distress. The singer claimed that during their relationship, he “relentlessly” physically, emotionally and mentally abused her.

Twigs’ goal is not to seek money, rather to seek justice and awareness for domestic violence.