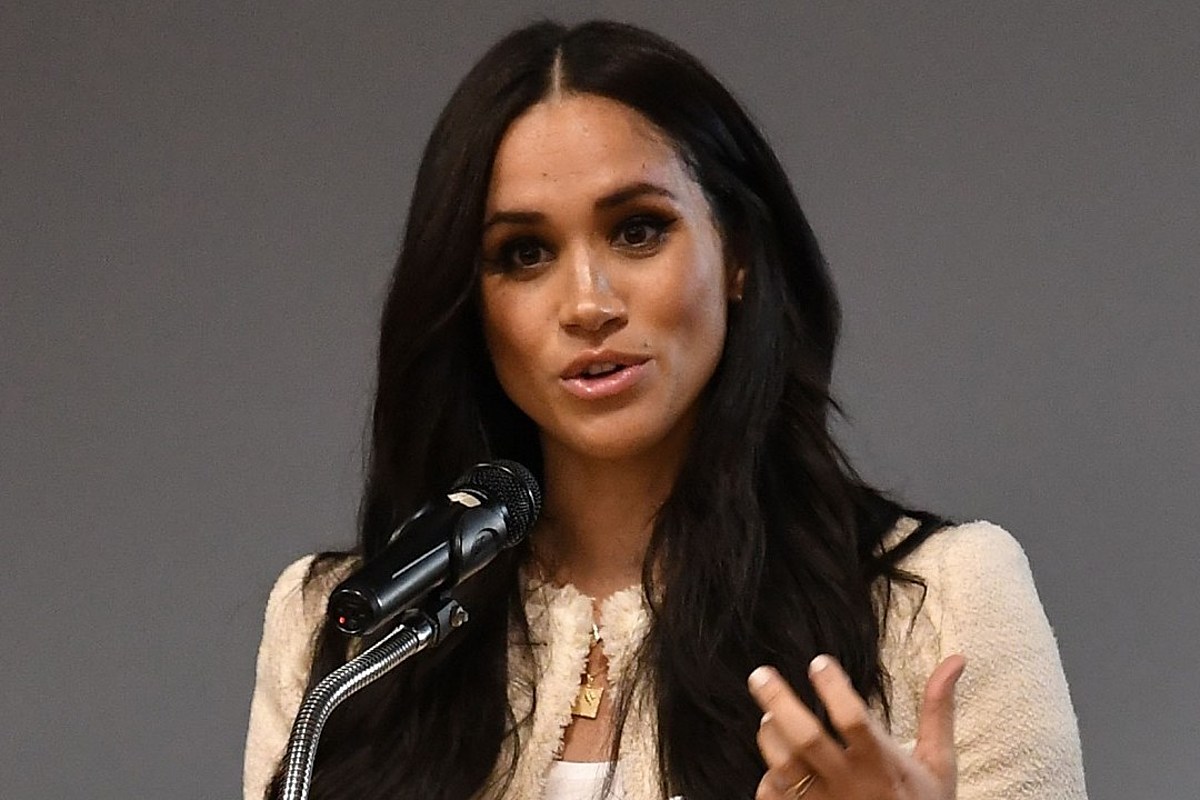 Meghan Markle called out a British tabloid for asking to name five of her friends that spoke to the press in an anonymous interview.

The former Duchess of Sussex is suing the tabloid company, the Mail, for publishing a private letter that she wrote to her father. In the case, The Mail's spokesperson said that they hope the anonymity of the friends is "properly considered by the court" and that they had no intention of publishing the identities.

"Their evidence is at the heart of the case and we see no reason why their identities should be kept secret," their representative said, according to The Telegraph.

Markle released a witness statement regarding the anonymity of her friends. The letter was published on Thursday (July 9) by The Telegraph.

“Associated Newspapers, the owner of The Daily Mail and the Mail on Sunday, is threatening to publish the names of five women—five private citizens—who made a choice on their own to speak anonymously with a U.S. media outlet more than a year ago, to defend me from the bullying behavior of Britain’s tabloid media," Markle wrote.

“These five women are not on trial, and nor am I," she continued. Markle said that the tabloid was "attempting to evade accountability" and that they "acted unlawfully."

“Each of these women is a private citizen, young mother, and each has a basic right to privacy," she added. "Both the Mail on Sunday and the court system have their names on a confidential schedule, but for the Mail on Sunday to expose them in the public domain for no reason other than clickbait and commercial gain is vicious and poses a threat to their emotional and mental wellbeing. The Mail on Sunday is playing a media game with real lives."