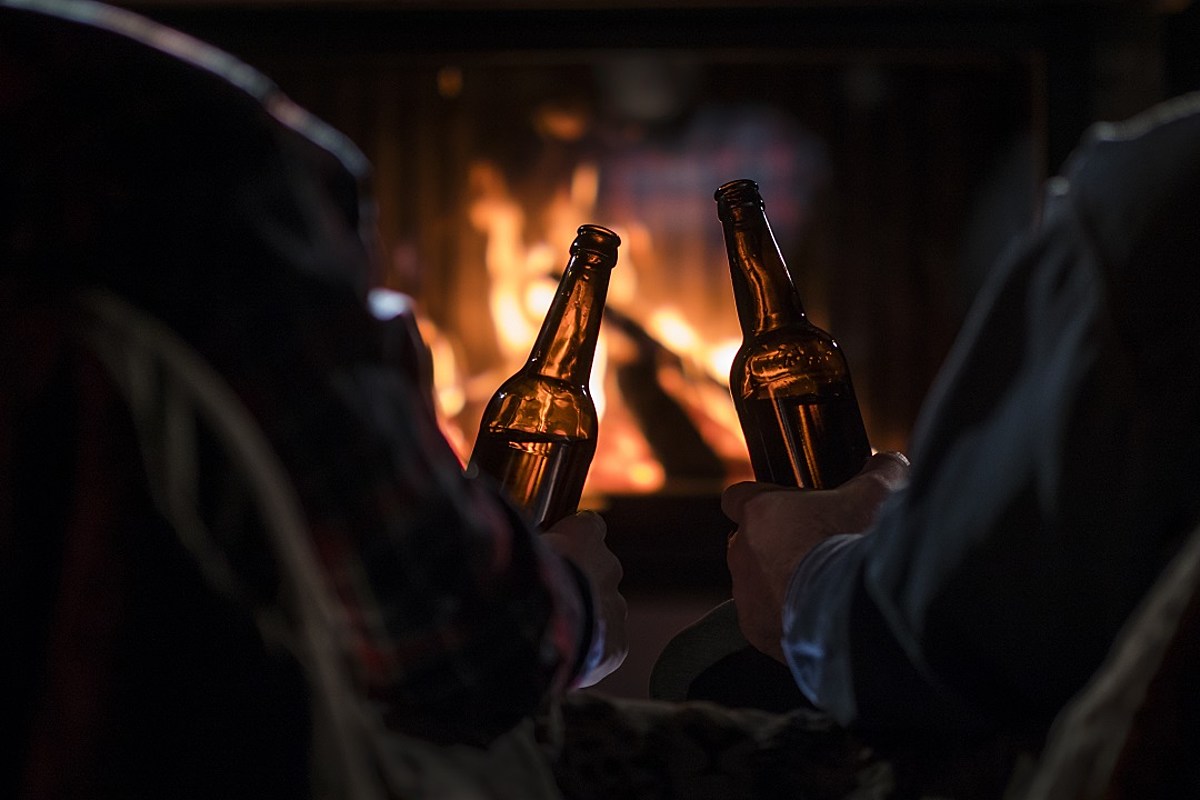 California resident Chad Little had to improvise and think of a way to guard his home from a wildfire when his water was turned off. With no fire extinguisher or water at his disposal, what did Little turn to? A few cases of cold beer, of course!

Little was quick-thinking enough to use the only liquid he had at his house—Bud Light—to put out flames from the LNU Lightning Complex Fires when they breached his home, UPI reports.

In an interview with a local news station, Little revealed that he stayed at his California home when his family evacuated so he could try to save his house from being burned down a second time. His house suffered severe damage from an attic fire five years ago, which resulted in a total rebuild that is scheduled for completion at the end of this year.

He stated that as soon as he saw the flames engulf his vehicles, he tried to put the fire out using one small barrel of water, but it wasn't enough. And so, he resorted to using one of his 30-packs of Bud Light.

The homeowner ripped up some sheet metal, poked holes in the cans using a nail and started spraying beer all over the fire, before firefighters arrived to the neighborhood and took over.

Little told news sources that his friends joke around with him all the time now about drinking “water beer."