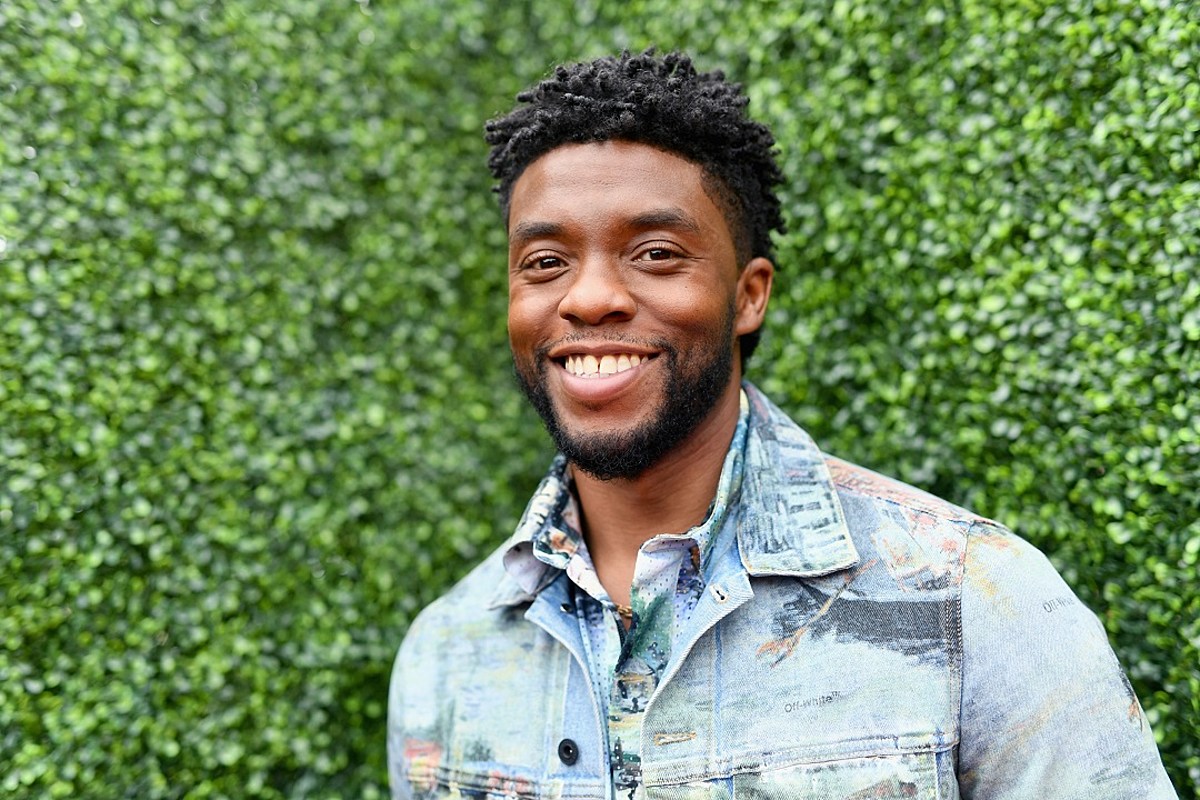 The shocking news of Black Panther star Chadwick Boseman’s passing has rocked the internet over the past few days, with millions of fans pouring out their grief on social media.

The announcement was made on Friday, August 28 in a statement posted to Boseman’s Twitter account. That tweet has since gone on to become Twitter’s most-liked post in history, surpassing 7.5 million likes in less than three days.

The 43 year-old actor’s death was attributed to his four year-long battle with colon cancer, which he sought treatment for privately. Throughout that time, Boseman starred in a variety of projects including Marshall, Black Panther, and upcoming films Da 5 Bloods and Ma Rainey’s Black Bottom. Boseman left an impactful legacy behind him, both on and off-screen. At Sunday’s MTV Video Music Awards, host Keke Palmer dedicated the ceremony in his honor.

Previously, the most-liked tweet was one from former President Barack Obama, in which he shared the Nelson Mandela quote: “No one is born hating another person because of the color of his skin or his background or his religion.” The post was in response to the deadly Charlottesville, VA car attack that occurred at a protest against white supremacists on Aug. 12, 2017.

In this situation, it’s important to remember the connotation of the word “like” in the context of Twitter. Nobody “likes” the fact that we lost such an inspirational talent at such a young age. But unlike Facebook, Twitter only has one default reaction. You can only press the little heart underneath the message as a way to show your support. In this case, the sheer amount of likes the tweet received shows just how much Boseman was not just liked, but loved, by his friends, family, and fans.