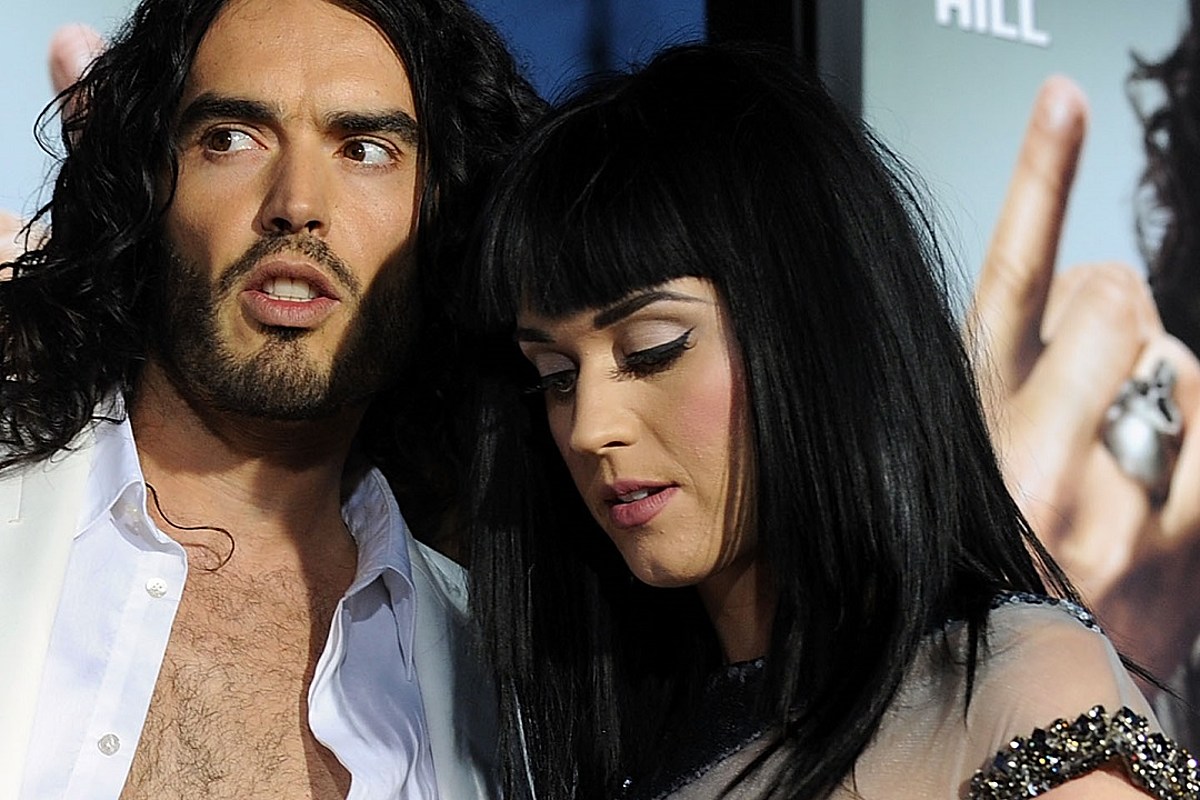 Katy Perry opened up about her tumultuous relationship with and marriage to Russell Brand.

“It was the first breaking of my idealistic mind,” Perry said in an interview with 60 Minutes Australia. “I was having great success at 23, 24 and 25, and then I met someone that was interesting and stimulating. It was just like a tornado. It was everything happening once.”

She continued, “I’ve always resonated with friction and resistance and challenges. I know that inherently. Like, ‘OK, it’s gonna take a lot of work but oh, we’re gonna get somewhere great,’ or, ‘It’s gonna be a beautiful diamond. All this pressure is gonna turn into a beautiful diamond."

RELATED: KATY PERRY TALKS ABOUT THE BACKLASH TO HER LAST ALBUM

Perry and Brand started dating in 2009 and were engaged less than a year later. The two married in 2010, only to split in 2011. The pop singer's documentary, Part of Me, features a heartbreaking scene of her preparing to go on stage after receiving a text message from Brand informing her that he plans to file for divorce.

Thankfully, today the 35-year-old singer has a lot to “Smile” about: All is well in her current relationship with fiancé Orlando Bloom, which she describes as “healthy” and “solid.”

The couple welcomed their first child, Daisy Bloom, on August 26.