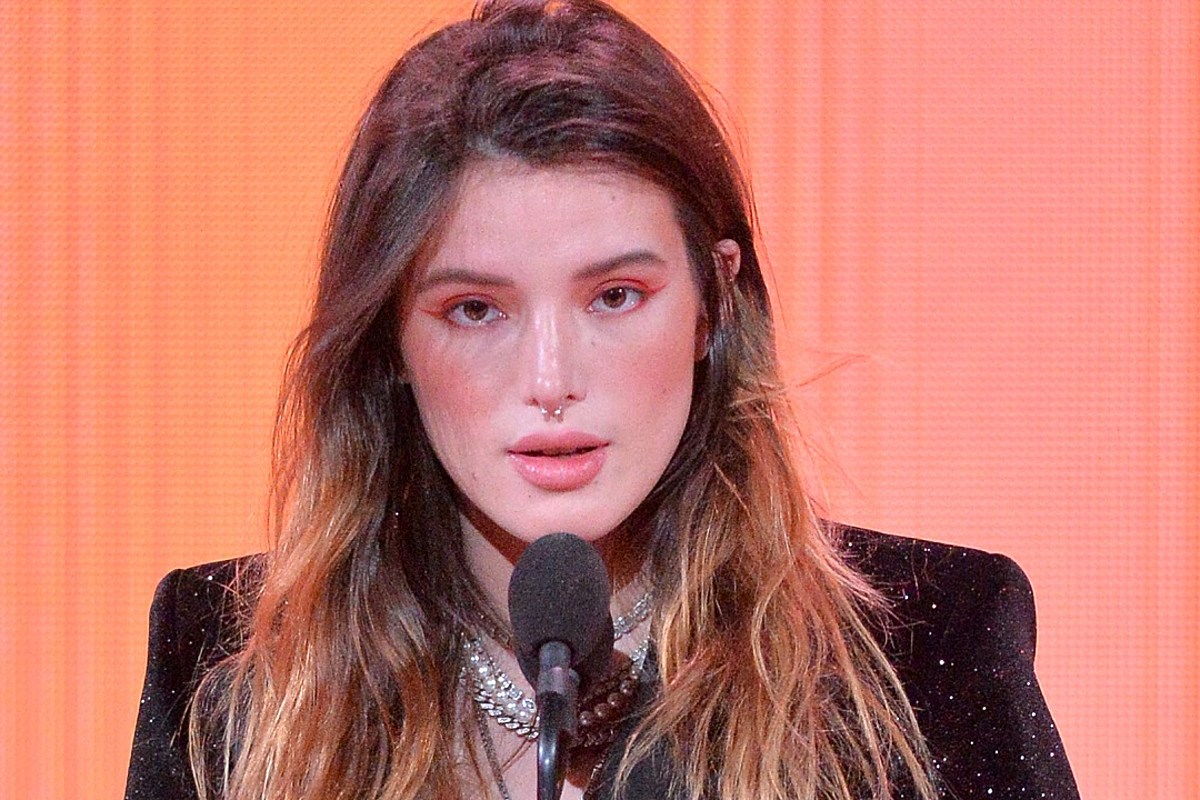 Bella Thorne has apologized for potentially jeopardizing the livelihoods of sex workers on OnlyFans after being accused of "scamming" the system with her high profile account.

On Saturday (August 29), the actress issued an apology via a series of tweets, claiming that her intention behind joining OnlyFans was to "bring attention to the site, [because] the more people on the site the more likely of a chance to normalize the stigmas."

"In trying to do this, I hurt you," Thorne wrote, addressing the countless sex workers who have spoken out since OnlyFans changed their policies in the wake of Thorne's alleged abuse of the system.

As a "mainstream face," she said she wanted to use her celebrity platform to "advocate for something bigger than [her]self."

"Again, in this process I hurt you and for that I'm truly sorry," she added, sharing that she plans to meet with OnlyFans to find out why they instated new restrictions.

"This is f—ed up and I'm sorry … comment any ideas or concerns you want brought up to [OnlyFans], and send me your links and a pic so I can promote you guys," the star concluded.

In August, Thorne joined OnlyFans and made a jaw-dropping $2 million in her first week on the platform.

However, controversy erupted when the actress reportedly charged individual users $200 for pay-per-view nude content, though the content wasn't actually nude. Thorne even shared on Twitter that she wasn't planning on "doing nudity."

OnlyFans content creators, many of whom are sex workers, subsequently claimed that the platform changed their policies, putting a cap on how much they can charge for PPV content as well as how much users can now tip content creators for their work. OnlyFans' payout period has also reportedly been extended from 7 to 30 days, apparently due to the large number of users who have requested refunds for Thorne's non-nude content.

In a statement to Paper magazine, OnlyFans claimed their new transaction limits are meant to "help prevent overspending and to allow our users to continue to use the site safely. We value all of the feedback received since this change was implemented and we will continue to review these limits. Our objective remains to provide the best platform possible for the OnlyFans community."

OnlyFans also confirmed that "any changes to transaction limits are not based on any one user."