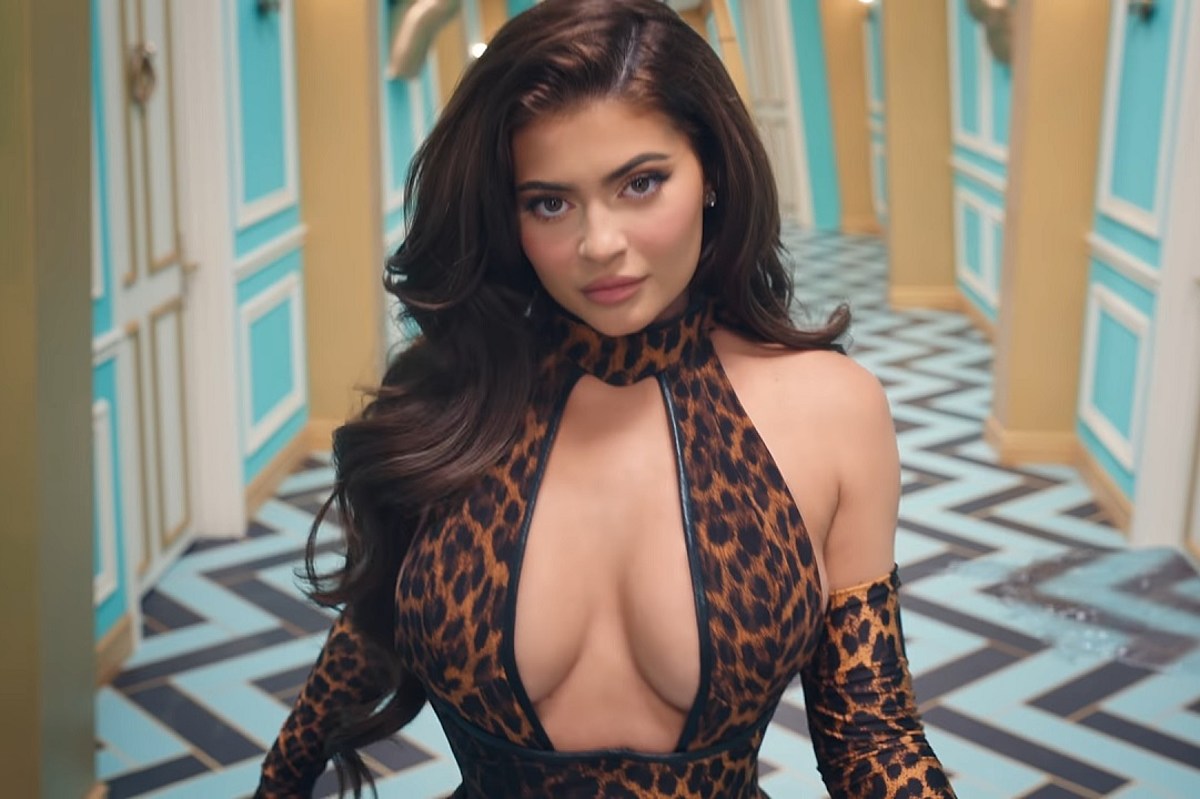 Kylie Jenner is trending for all the wrong reasons after appearing in Megan Thee Stallion and Cardi B's girl-powered music video for "WAP."

Jenner's cameo came as a surprise to fans who claimed that the makeup mogul has appropriated Black women and their culture for years. Fans were also upset that Jenner has not spoken out about her friend Megan Thee Stallion after the rapper was shot last month.

Some fans even created a Change.org petition asking the rappers to remove Jenner from the music video. At the time of this article's publication, there are over 17,000 signatures.

"The video was perfect until we saw K [Kylie] and I wanted to throw my phone," the description for the petition reads.

Other stars made cameos in the star-studded music video, including Normani, Rosalía, Mulatto, Sukihana and Rubi Rose. Twitter users even made Betty White trend on the platform, asking for Jenner's removal from the music video and White's addition to it.

"I wanted a lot of different females, not just female rappers… Y'all going to see it on the music video as well, from models to influencers and everything," Cardi told Beats 1 of the guest appearances. "And I really wanted the video to be very sexy, very clean, very nice, very cut."

"I'm like, these are the girls that I personally like," she explained, referencing Rubi Rose, Sukihana and Mulatto. "That I like they music … I really feel they are going to go mainstream."

"I wanna say thank you to every woman that was apart of my video," Cardi later tweeted, seemingly referencing the backlash hours after the video's release on Friday (August 7). "The fact that you made time in your schedules means a lot to me! It was so important to me to include different women, that are different races and come from different backgrounds but are so powerful and influential."

Watch the music video, below.