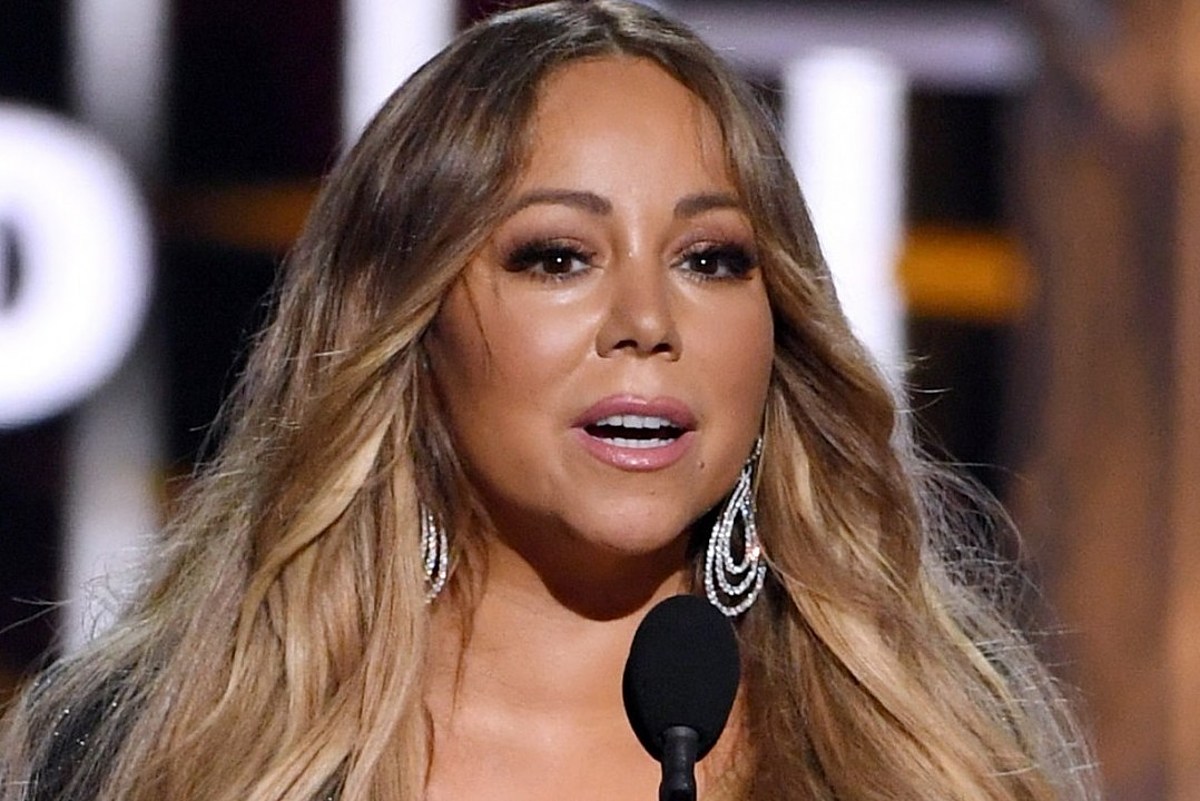 Mariah Carey's mother has been accused of sexual abuse by her sister, Alison Carey.

Allison filed a lawsuit against her mother under the New York's Child Victims Act. The act allows victims to sue their abusers by temporarily waive the statute of limitations in underage sexual abuse cases.

Allison claimed in the filing that she suffered from anxiety, depression, PTSD and drug abuse that affected her life. According to Page Six, she has been previously arrested for prostitution and is HIV-positive. She alleged in the court document that her mother's actions led to her  "misuse of both legal and illegal drugs in an attempt to suppress the horrific memories, and to undergo extensive professional counseling."

The filing also added that Patricia allegedly forced her daughter to “witness adults engaged in sexual acts with both adults and children during middle-of-the-night satanic worship meetings that included ritual sacrifices.”

Mariah has not commented on her sister's allegations.