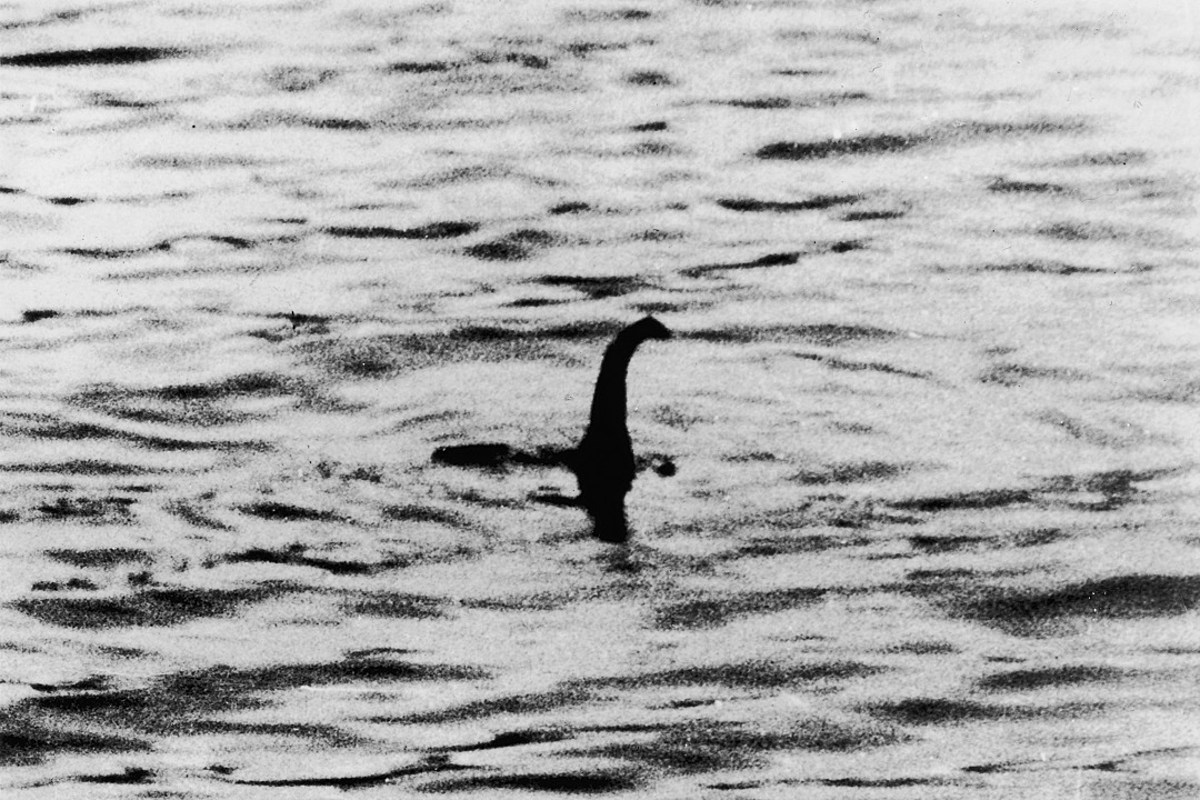 One Nessie non-believer recently had his first encounter with the Loch Ness Monster—allegedly, of course.

Scotsman Ross MacAulay, a forestry worker and retired firefighter, has lived around Loch Ness his whole life, but he never gave much weight to legend surrounding the famed cryptid known as the Loch Ness Monster. But this year, he was left baffled after his very first “classic” sighting of the monster.

MacAulay reportedly captured footage on his phone of what appeared to be a 12-foot creature in the water of Loch Ness, forcing him to reconsider whether or not he believes in the Loch Ness Monster.

“At first I thought it was a big rock under the water, and I just carried on driving,” he said. “I thought, there’s never been a rock there before … The object had moved and was now in the middle of the loch.”

According to Mirror, skeptic-turned-believer MacAulay said that his friends and family are finally warming up to the idea of him spotted the mythic beast. He also added that he'd like to see webcams installed all around the legendary body of water so fans of Nessie can get a “360° watch.”

Do you believe in the Loch Ness Monster?