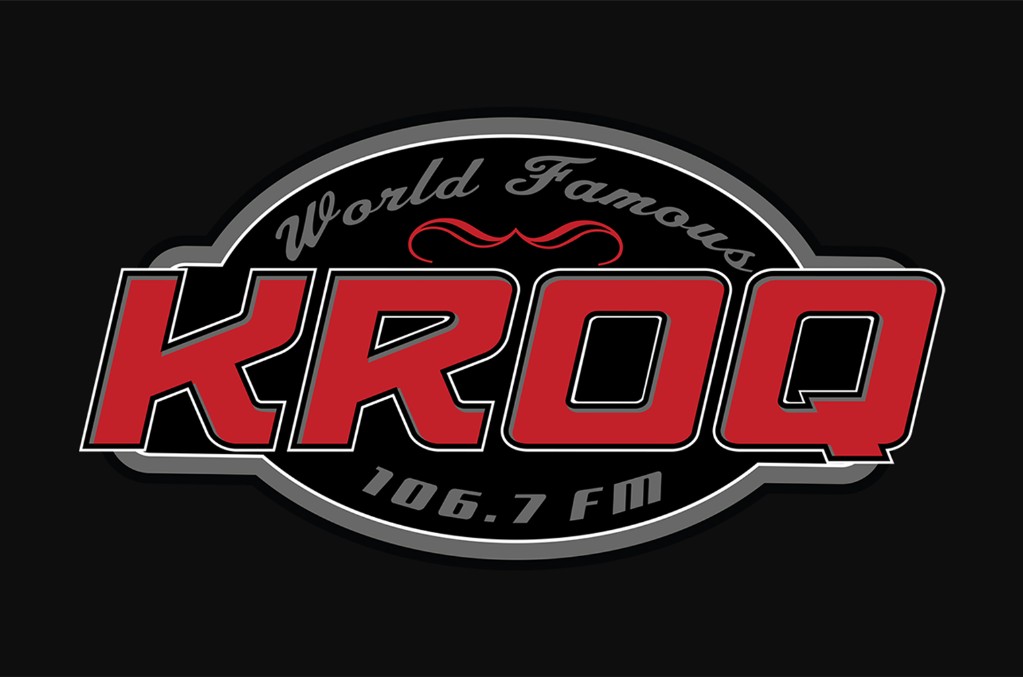 Replacing Ryder in the 5-10am slot will be current KROQ personalities Ted Stryker and Kevin Klein.

KROQ’s morning show will look a lot different going forward. Longtime morning show host Kevin Ryder tweeted Wednesday morning that management of the L.A.-based alternative rock radio station called “every one of us on the morning show and told us we were fired.”

Continued Ryder via Twitter: “Why did @kroq fire all of us on the morning show? I assume it’s the ratings, which were down. The economy because it’s down. But it’s a pretty crappy way to treat people. We’re humbled by you spending any time w us. THANK YOU. (Going to sleep for about a week :).”

He added: “One last thing. There are 3 guys here to throw me out of the building.  (I couldn’t make this up) Not necessary. Leaving. 🙂 Love all of you…”

Said a station spokesperson in a statement: “As one of the most iconic stations in Los Angeles, our commitment is to provide our consumers with the most compelling content and best listening experience that we know they expect from us. We’ve taken a deep look at our station, and have made some recent changes. Today, we announced the launch of a new morning show that we believe will deliver what our fans are asking for and take our station into the future. While change is always hard, we are excited about our new programming lineup and look forward to engaging with our fans across the city. Thank you Kevin and Bean for 30 entertaining years!”

The show will be replaced by Stryker and Klein, hosted by current KROQ personalities Ted Stryker and Kevin Klein, from 5-10 a.m. Stryker has been with KROQ since 1999, while Klein previously hosted a morning radio show in San Francisco before joining KROQ.

Said Entercom regional president Jeff Federman: “We thank Kevin for his many years of dedication, comedy and entertainment, alongside Bean, that helped build KROQ into the iconic station it is today. Stryker and Klein have an engaged and loyal fanbase and we look forward to ushering in the future of mornings with them on the World Famous KROQ.”

The move comes about a month after the station’s longtime programming director Kevin Weatherly resigned his position. He’d been at the station for 28 years.

Last fall, Ryder’s longtime co-host, Gene “Bean” Baxter, left the show to move to England, noting in his announcement — which came a year ago — that he was a British citizen and wanted to move back to the U.K. He also cited President Donald Trump as another reason for his move. The Kevin and Bean show was renamed Kevin in the Morning with Allie & Jensen upon his departure. Ryder and Baxter co-hosted the morning show for 29 years, a rare long tenure in the radio world.

“Met some great people, saw some awesome bands, laughed a lot with cool ass coworkers,” Mac Kay tweeted. “Is the timing ideal? Not even a little….but I’m lucky. I’ve got amazing people in my corner. Thank you all. Truly.”

Tweeted Lopez: “Super grateful to have worked with some awesome party people even if it was for a short time. Been a fan since I was a teen & was still a fan being in that studio with you all! thank you all.”

Added Karp: “It’s true, ya’ll. R.I.P. @kevinmornings. … Thank you for listening. The good news? I don’t have to hear Chili Peppers anymore,” he added, referring to a long-running joke about how much the station plays the Red Hot Chili Peppers.

The mass firing marks the latest in a series of on-air personnel changes for the morning show in recent years.

In early 2015, KROQ management fired longtime Kevin & Bean personalities Lisa May and Doc on the Roq (aka Boyd Britton) from the show. May had reported on traffic for years and also become essentially a co-host to Ryder and Baxter, while Britton reported on the day’s news. KROQ brass were widely criticized for their handling of the news on-air — failing to give either a chance to say goodbye to fans.

Two years later, in another move that rankled listeners, the station let go of its 18-year veteran Ralph Garman, who went on to launch a successful daily entertainment-focused podcast, The Ralph Report, in January 2018, co-hosted by comedian Eddie Pence.

To fill the departures, former KTLA reporter Allie Mac Kay was brought in May 2015, while author and comedian Karp joined in October 2017 as another on-air voice.

In response to Ryder’s tweet Wednesday, Garman tweeted: “Sending my love to all these good people. For almost two decades, I was in the trenches with most of these folks and they were all talented, hard-working and kind. I am so sorry to hear it all end like this. I stand with them today.”

Hey party people! Not sure how to say this, so here it is:
Yesterday, @kroq called every one of us on the morning show and told us we were fired.
Me.@alliemackay @JensenKarp @kroqkom @kroqbeermug, @Old_Man_Ruben and @destinymlopez (cont..)

It’s true, ya’ll. R.I.P. @kevinmornings. And here’s the final #KITMRapUp ever. Thank you for listening. The good news? I don’t have to hear Chili Peppers anymore. pic.twitter.com/DGUd9SFuMv

Met some great people, saw some awesome bands, laughed a lot with cool ass coworkers. Is the timing ideal? Not even a little….but I’m lucky. I’ve got amazing people in my corner. Thank you all. Truly. ❤️❤️❤️ pic.twitter.com/gEP084ucWA

This article was originally published by The Hollywood Reporter.