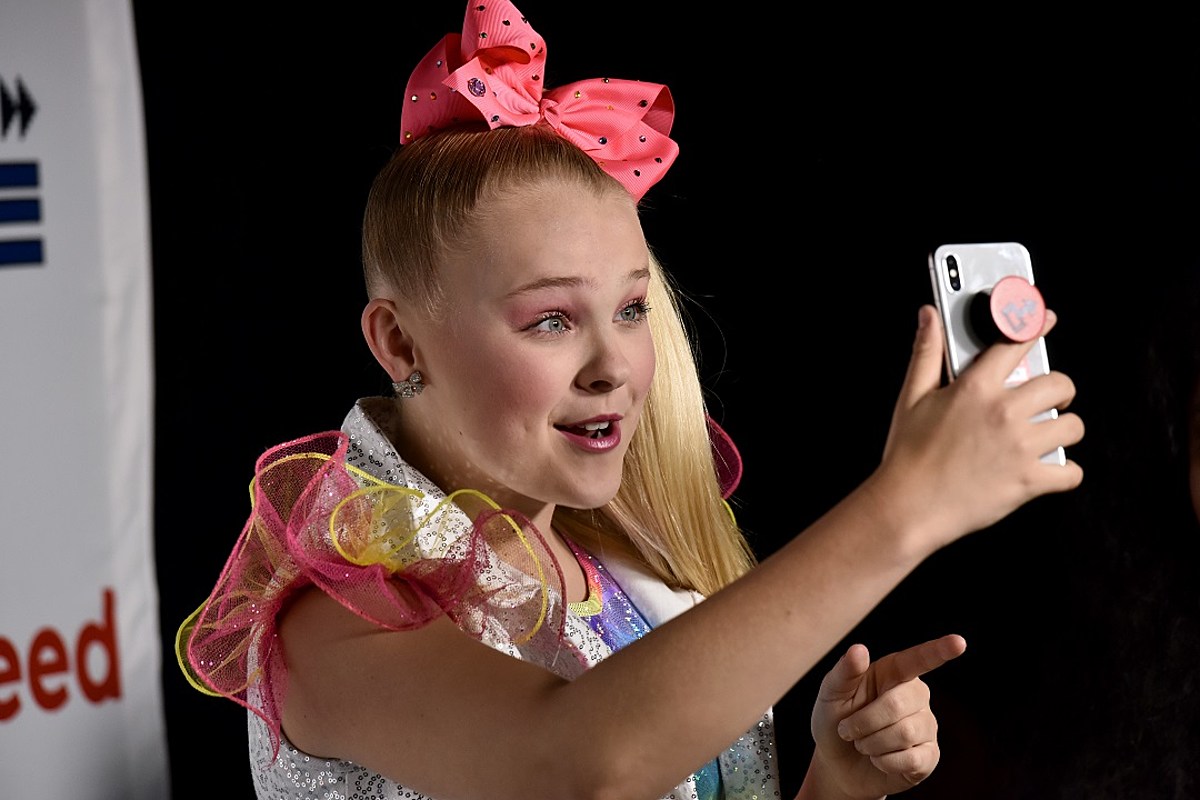 JoJo Siwa just confirmed the identity of her boyfriend in the most JoJo Siwa way ever: with a dance, of course!

Over the weekend, the colorful entertainer surprised fans with an introduction to her new boyfriend via TikTok.

In a clip posted to her TikTok account, Siwa and her beau, Mark Bontempo, switch outfits—she wears his hoodie, jacket and cap, while he dresses in a sparkly JoJo Siwa bow and sequined skirt—and dance to "Famous (I'm the One") by Iamsu!, Mozzy and Yo Gotti, a track currently going viral on the popular app.

Plus, Bontempo confirmed their relationship status on his own TikTok page.

In a clip reacting to footage of Siwa not "putting a finger down" for being "currently single," Bontempo laughs and pans the camera over to Siwa, who is laying next to him.

"If it’s not me you have some explaining to do," he playfully captioned the post, adding a #NationalGirlfriendDay hashtag for good measure.

So, just exactly who is Mark Bontempo?

Mark is the younger brother of Madison Bontempo, a YouTuber and social media influencer who currently has over 1.5 million followers on Instagram.

He's also an aspiring musician who often posts song covers to his music Instagram—though it seems original music is soon to come.

And while Bontempo and Siwa only just went public with their relationship, Siwa actually teased her beau back in June during an interview with Seventeen, where she revealed she was dating someone but, at the time, wasn't sure if she would ever reveal his identity.

"Honestly, he's a dream. Really, truly unreal and I'm so happy," she gushed, revealing she had started seeing someone in early May and "couldn't imagine anyone better."

"It's really up to him," Siwa continued of whether or not she would be willing to reveal him to the world. "I'm really in the public light and the thing is is like, I don't care. That's a side of my life that I can keep public or I can keep private."