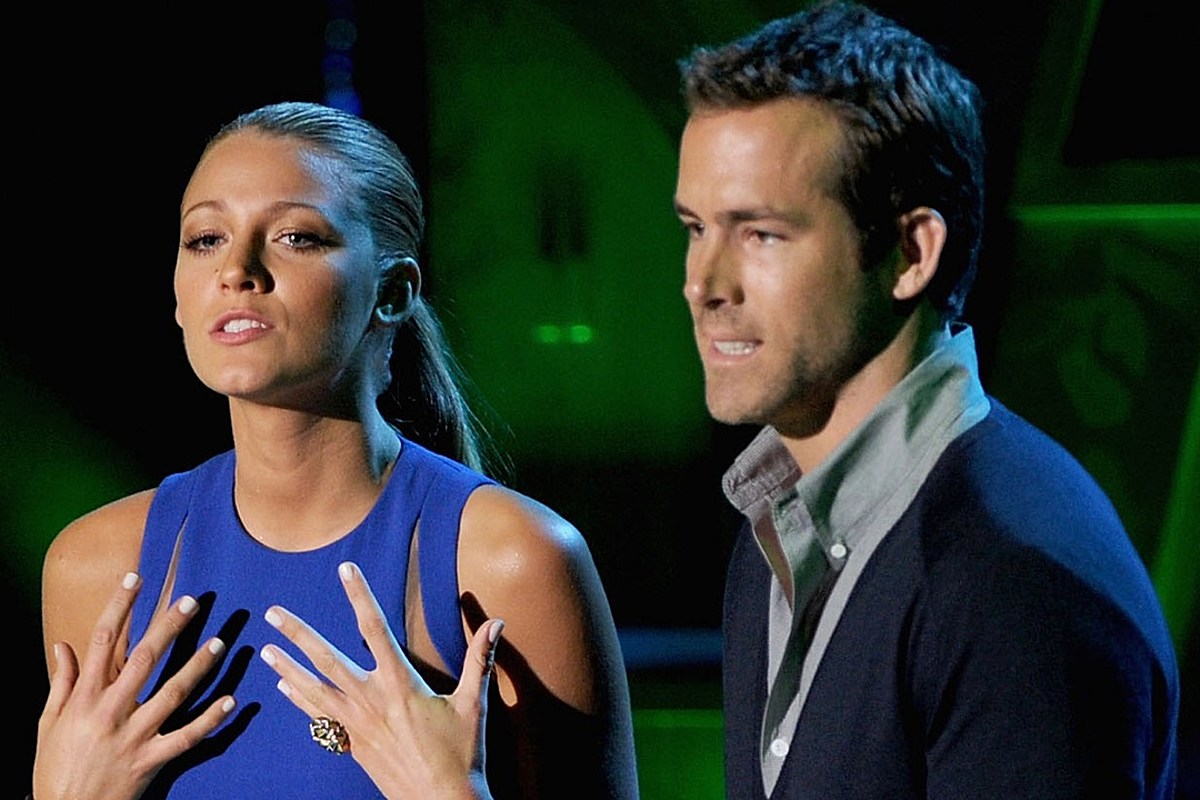 The 43-year-old actor and his wife, actress Blake Lively, tied the knot at Boone Hall, a former slave plantation in South Carolina.

“It’s something we’ll always be deeply and unreservedly sorry for,” he told Fast Company.

“It’s impossible to reconcile. What we saw at the time was a wedding venue on Pinterest. What we saw after was a place built upon devastating tragedy. Years ago we got married again at home—but shame works in weird ways. A giant f—ing mistake like that can either cause you to shut down or it can re-frame things and move you into action," he shared. "It doesn’t mean you won’t f— up again. But re-patterning and challenging lifelong social conditioning is a job that doesn’t end.”

In 2018, Reynolds’ was called out for hypocrisy after praising Black Panther on Twitter.

Reynolds and Lively have since focused on fighting racial injustice, making a $1 million donation to the NAACP Legal Defense and Educational Fund. They have also actively spoken out about their commitment to change.

"We want to educate ourselves about other people's experiences and talk to our kids about everything, all of it… especially our own complicity. We talk about our bias, blindness and our own mistakes," the couple shared in an Instagram post. "We look back and see so many mistakes which have led us to deeply examine who we are and who we want to become. They've led us to huge avenues of education."