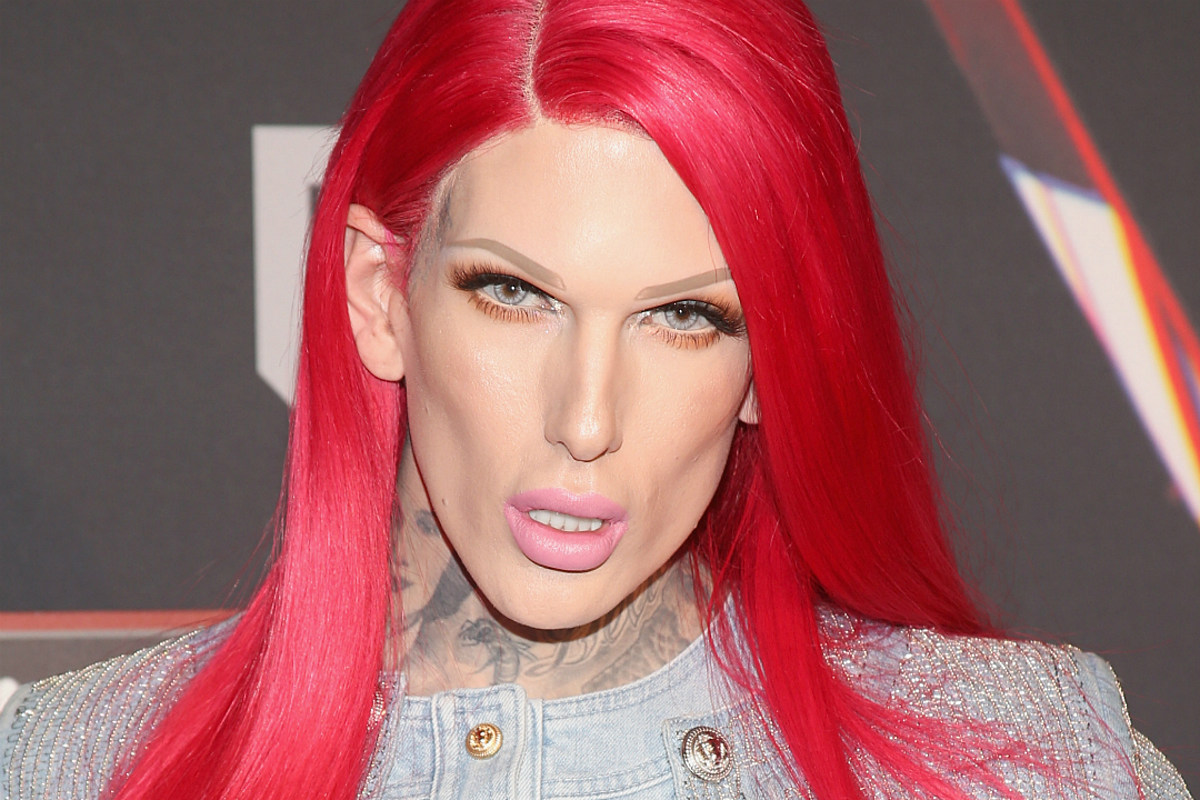 On Saturday (April 17), the beauty mogul shared videos with fans on his social media accounts following his car crash on Friday (April 16) that injured both him and his passenger, Daniel Lucas.

In the first set of Instagram Stories, Star confirmed that he was driving in Wyoming when he hit a patch of black ice that made the car flip three times into a snowbank. He confirmed that he was not speeding when the crash occurred. Star has been discharged from the hospital but has to wear a back brace.

“My back is really broke and my vertebrae, three are not attached right now and I am in the most excruciating pain ever,” Star said in an Instagram Story. He later said, “My doctor said it will take a few months but I should make a full recovery.”

Meanwhile, Lucas is still hospitalized and may need surgery after suffering from internal bleeding from the crash due to his previous three fights with colon cancer.

“We almost lost our lives and it was one of the scariest experiences that I think I’ve ever been through,” Star added.

Star got the chance to see the $300,000 Rolls Royce post-crash. He shared photos of the damaged car on social media and praised the manufacturer for the reinforced steel that “saved our lives.”

Following the Instagram Story updates, Star released a new YouTube video that the pair have been working on prior to the crash. The video details Lucas’ fights with colon cancer. The friends thought it is the perfect time to upload it after their traumatic experience.