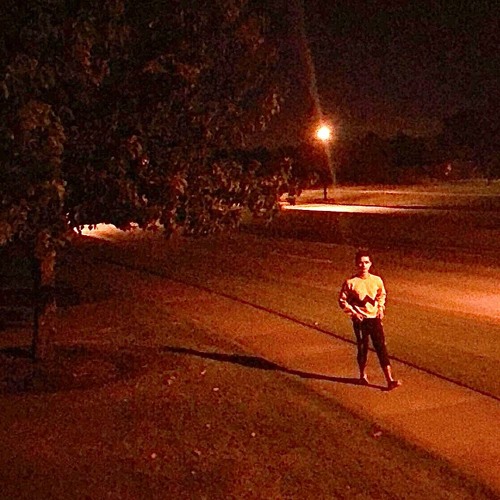 Houston, TX-based Indie artist Ivorde Is Ok. just dropped a fantastic album titled Beautiful life I live., a debut record that will take the electro-indie scene by storm, so much it contains new elements unheard anywhere else before. Punk, industrial, folk, and shoegazing influences are merged flawlessly into one soundtrack, going beyond sound and reflecting the young artist’s approach towards adapting to his environment while still struggling with his recent adult emotions. Self taught, Ivorde Is Ok. is bringing his unclassified style to the music he creates, and positions himself as a talented emerging artist fearless with experimenting with sounds, and we impatiently wait to witness his next move in the scene.