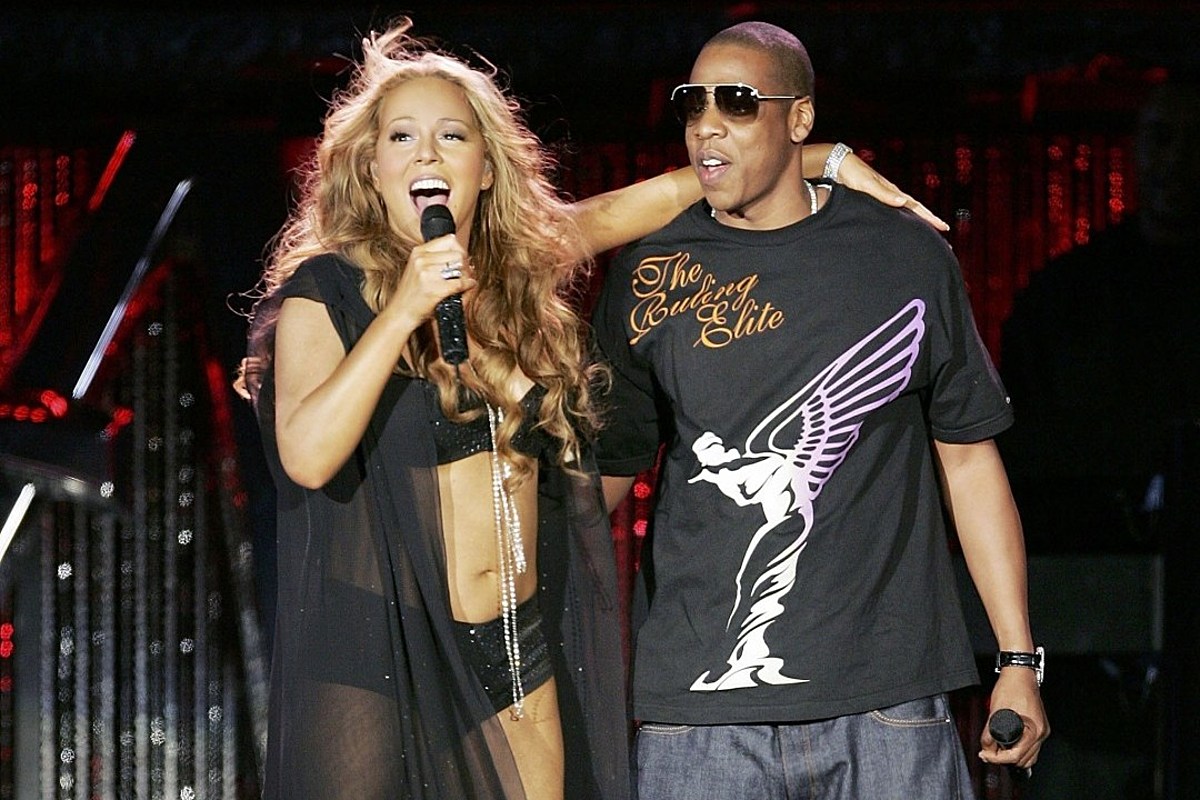 Are Mariah Carey and Jay-Z feuding?

Carey signed with Jay-Z’s management company Roc Nation almost four years ago. Numerous outlets reported that they parted ways. She is not currently listed on the company’s website under the client section.

An insider told The Sun that the two superstars had an “explosive meeting that did not go well” and she plans to formally depart the company in the next few weeks.

“It is a shame because they had done some great work in the last few years. But this meeting couldn’t have gone much worse,” the source added. They also revealed that the “All I Want For Christmas Is You” singer may have already found another manager who she “feels has full belief in her as she takes her next steps.”

Despite the report, another source told The Daily Mail that “Mariah’s relationship with Roc Nation ended amicably and Mariah and Jay-Z are on great terms.”

According to Metro, Carey signed with Range management, where her former manager at Roc Nation is a partner.

Neith Carey nor Jay-Z have publicly addressed these reports.

Carey is allegedly working on her next album which is apparently being finalized and has an R&B sound to it. She will reportedly embark on a world tour next year.

Prior to their management endeavor, they were friends in the 90s and collaborated on two hits together, “Heartbreaker” and “Things That U Do.”