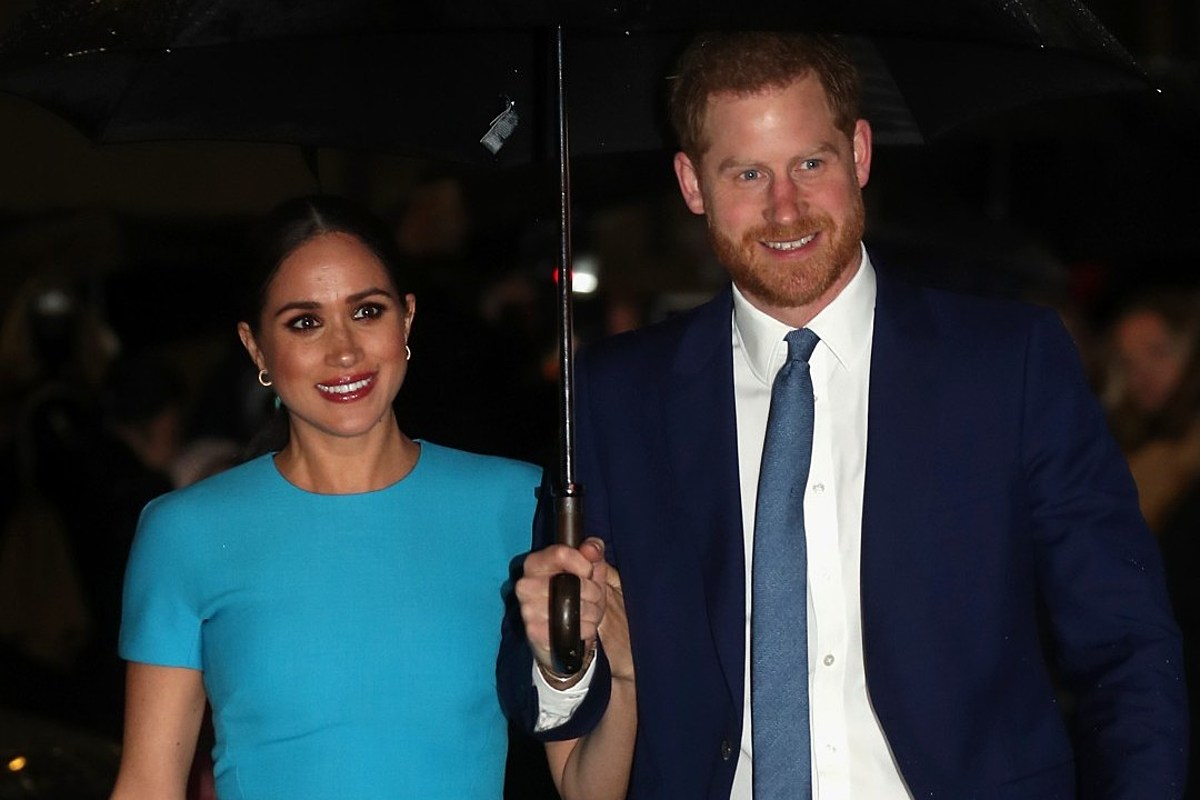 On Sunday (June 6) the couple announced the birth of their second child. Meghan gave birth on Friday (June 4) at 11:40 A.M. at Santa Barbara Cottage Hospital in Santa Barbara, California.

Their new little bundle of joy weighed 7 lbs, 11 oz. In a statement, the press secretary confirmed that both mother and child are healthy and are at home getting settled.

“On June 4th, we were blessed with the arrival of our daughter, Lili,” the statement read. “She is more than we could have ever imagined, and we remain grateful for the love and prayers we’ve felt from across the globe. Thank you for your continued kindness and support during this very special time for our family.”

“Lili is named after her great-grandmother, Her Majesty The Queen, whose family nickname is Lilibet,” a statement from the family says. “Her middle name, Diana, was chosen to honor her beloved late grandmother, The Princess of Wales.”

This is the second child for the royal couple. On May 6, 2019, Meghan gave birth to their first child, now 2-year-old son, Archie Harrison Mountbatten-Windsor.

In an interview with Oprah Winfrey earlier this year, Meghan revealed that this will be their last child.

“Having a boy and then a girl: What more could you ask for?” Prince Harry told the talk show host at the time.