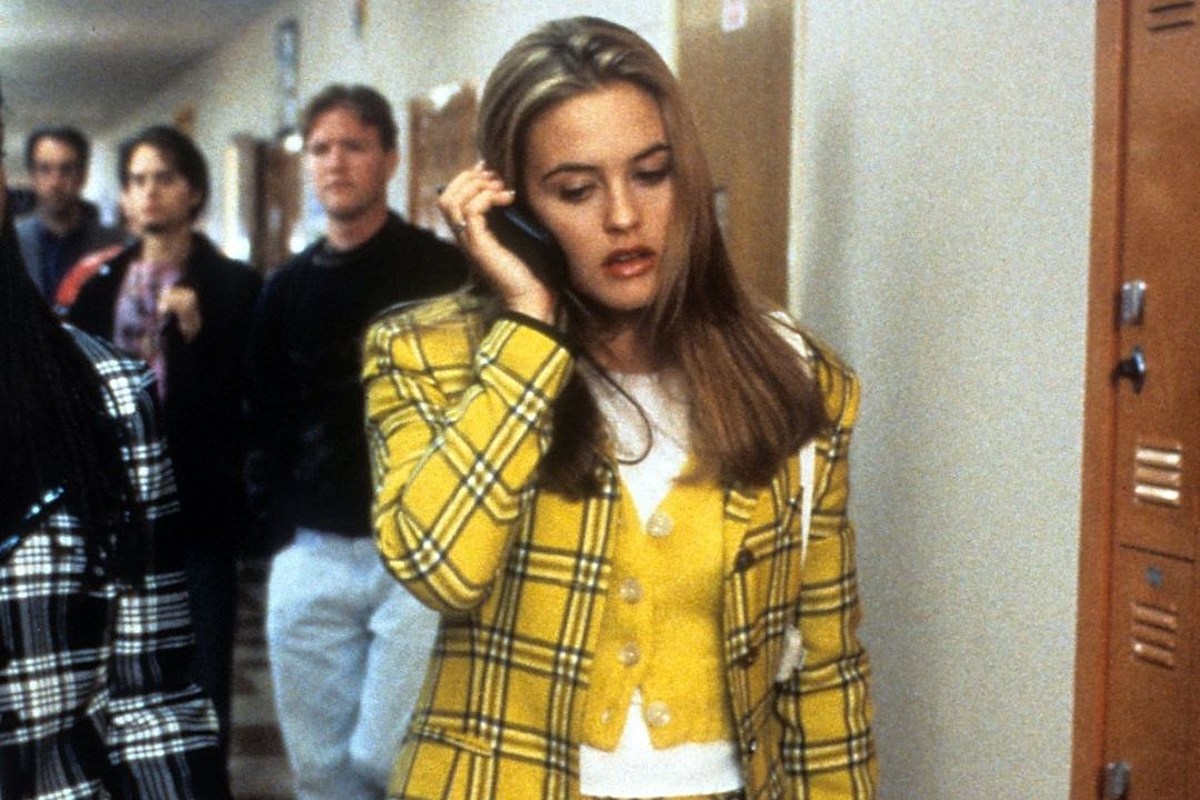 On Friday (June 4), the 44-year-old actress joined the short-form video platform and shared her first TikTok. In just twenty-four hours, her debut video has over 18.7 million views and her account has almost a million followers.

Silverstone took part in the “as if” trend where people make a big entrance like Silverstone’s Clueless character Cher Horowitz before shoving a person out of the way.

Silverstone is seen donning her character’s signature yellow plaid blazer while No Doubt’s hit “Just a Girl” plays in the background. She begins to walk like a model before her 10-year-old son, Bear Blu Jarecki, jumps into the frame.

She gently shoves him off and shrugs before saying her viral line, “Ew, get off of me! Ugh, as if!”

She brought her son back into the picture to embrace him and give him a kiss on the forehead.

Watch the clip, below;

Jarecki is a big fan of the 1995 cult classic as his parents, Silverstone and her ex-husband Christopher Jarecki, took him to a screening of the film two years ago.

“He’ll bring little things [about the movie] up,” she told Entertainment Tonight. “One night we were laying in bed and he wrote Clueless Part 2 and what/where Cher would be. It was unbelievable what he thought. She was an alcoholic but he didn’t say those words. He was like, ‘She drinks a lot and maybe she’s a makeup artist? Like a professional makeup artist.’”