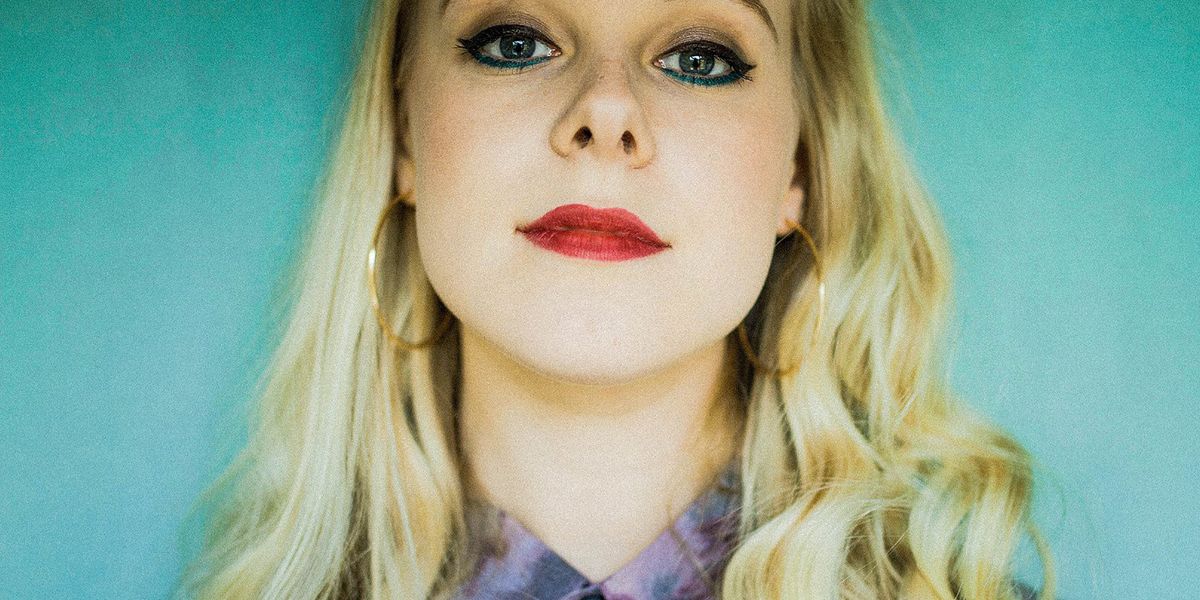 Irish alt-pop singer-songwriter Rebekah Fitch possesses a powerful and moving voice filled with emotion and the ability to connect with listeners at a visceral level. Her latest single “Dust” is an affecting look at loss with those vocals front and center as they should be. The song is draped in gentle, downtempo electronics, never threatening to overpower Fitch’s passionate lines. This rising talent has already been featured on Sky One and BBC Two, sold-out shows at London’s Koko, and was nominated for Best Emerging Act in the Northern Irish Music Prize. With songs as resonant and distinct as “Dust”, Fitch looks set for a truly promising career.

“‘Dust’ is about losing someone you thought would never lose, and the realization of how that impacts everything in your life. All the hopes and expectations you had built up for so long about your future just aren’t there anymore, and amidst the rubble that’s left, you’re overwhelmed at the idea of starting again.”