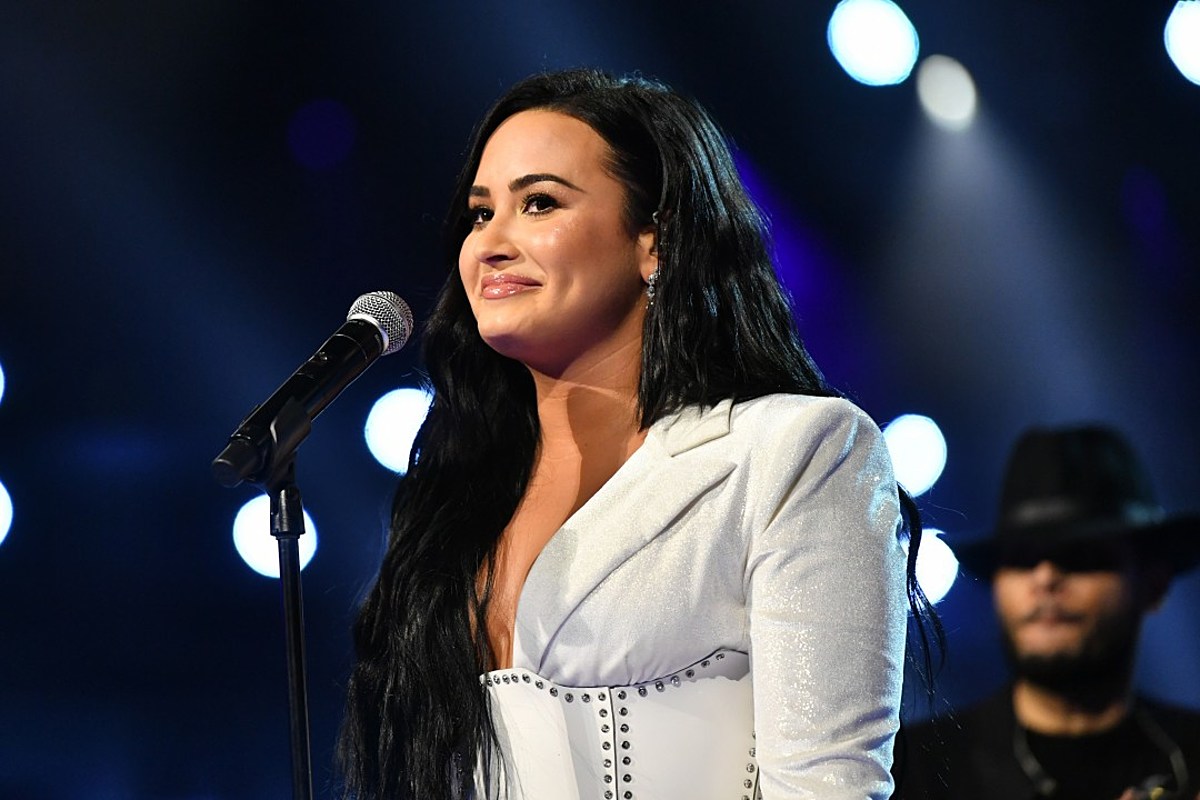 Demi Lovato opened up about her mental health journey and her past mistakes that led to a little bit of embarrassment.

The "Sorry Not Sorry" singer spoke with Good Morning America on Wednesday (September 9). The former Disney Channel star talked about the stigmas associated with mental health.

"[I’m] just a little embarrassed that I’ve gone through some of the things or made some of the choices that I’ve made," she admitted. "And I think that’s natural for anybody that’s you know, made mistakes in their mental illnesses."

Lovato added that part of getting rid of the stigma is "spreading the awareness and talking about it."

Earlier this week, Lovato announced a partnership with Talkspace, an app that connects people with licensed therapists that they can visit virtually, from the comfort of their own homes.

Lovato has a message of hope for her fans and those struggling with their mental health. "You are absolutely not alone right now," she said. "There are so many people, more than ever before that are feeling exactly what you're feeling. When you are struggling, sometimes you tend to seek out permanent solutions for temporary problems, but those have lasting impacts that make a ripple effect in so many people's lives."

"There are people there that love you and care about you and that will answer the phone if you call," she continued. "And if they're not there for you, put on my music and I'll be there."