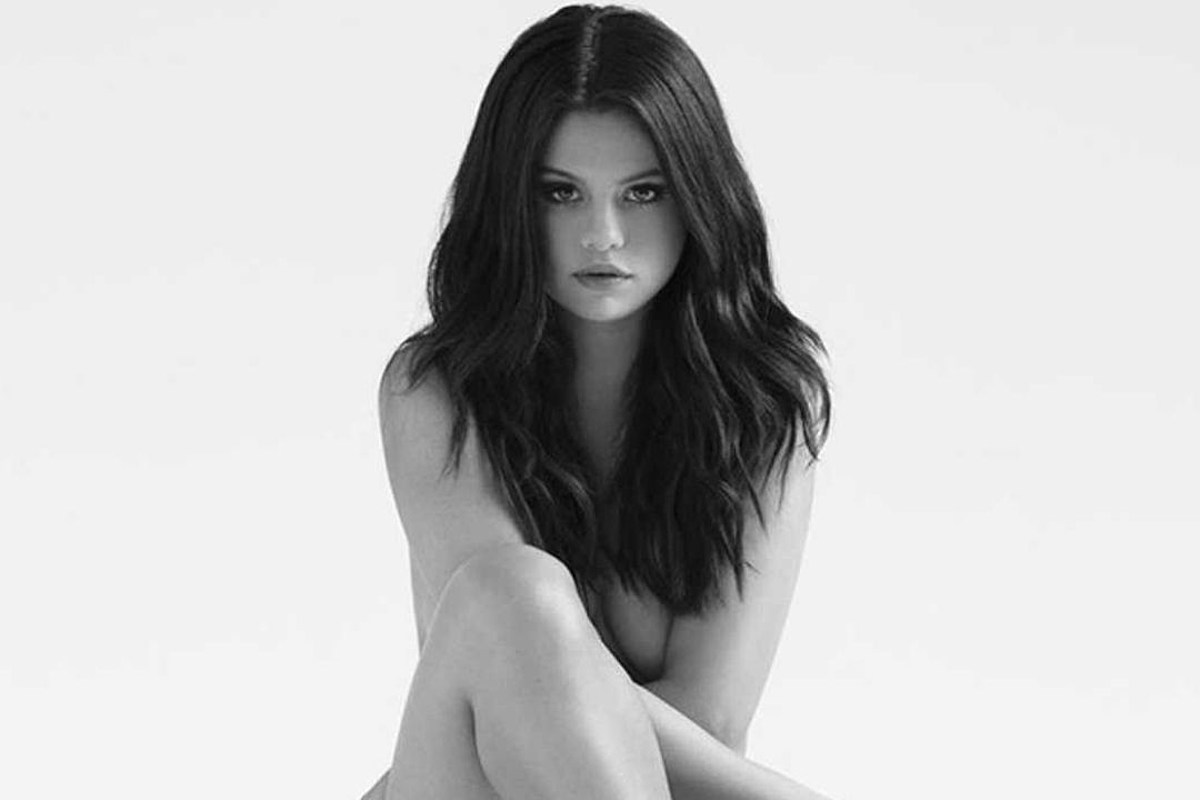 Selena Gomez spoke candidly about the pressures of fame and life in the spotlight, specifically the need to be overtly sexual when it comes to her music career.

In an interview with Allure published on Wednesday (September 9), Gomez spoke about how the media has affected numerous aspects of her life.

The "Rare" singer felt as though she needed to be overtly sexual in her past music videos to show her maturity. "I just did things that weren't really me," she explained. "There was pressure to seem more adult on my album, Revival. [I felt] the need to show skin… I really don't think I was [that] person."

Although she showed some skin in a few of her music videos, Gomez was the subject of scrutiny from the media and social media users when she was going through her health battles with a kidney transplant, Lupus and an autoimmune disorder.

"I was dealing with a lot of medical problems, so I fluctuated in weight a lot," she admitted. "It was just unfair for someone to handle." Gomez also said that when her personal life became more public, she felt "claustrophobic" and "very trapped."

The Rare Beauty founder shared that she limits her media intake by not reading comments and not searching her name on Google. "Oh, God! I haven't done that in years," she said of searching news stories about herself. "I honestly can't. I'm strong in a lot of ways, but I think I just have way too much of a sensitive heart."