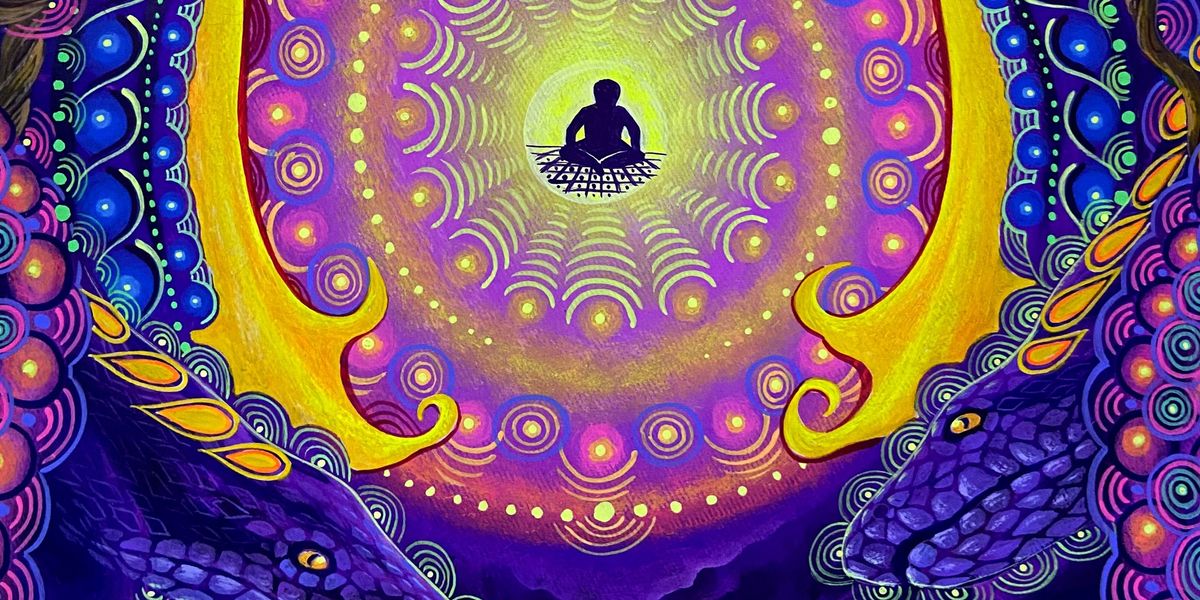 Hidden Beams’ Carlos Argon marries a variety of influences in his songs, ranging from the avant-garde to pop-rock and improvisatory sounds. Claiming musical inspiration that ranges from Syd Barrett and the Cure to the Beatles, he weaves them seamlessly into the track “Hidden”, a tune that is based on personal experiences he had growing up in a small Texas town.

Co-produced with Eli Crews (tUnE-yArDs, Son Lux, and Sean Lennon), “Hidden” taps into the dark clouds of early psychedelia, creating a stirring, disquieting storm that culminates in an ultimately emotionally uplifting moment. It moves us out of the darkness in the end, suggesting that we, too, no longer need to be hidden. Argon says, “The song ‘Hidden’ speaks to a tendency I have to stay in the shadows where it feels safer but also touches on my desire to shift from this insular space to sharing more of myself and my artistry with others.”

He adds that the video is “partly about dealing with the trauma of growing up as a minority in a small southern town. I see the darkness that spreads through the main character’s body representing pain that stays long after moving on from difficult experiences. To me the inner light represents healing and the releasing of a heaviness that can happen despite hurdles placed in our way. For the story it felt right to show love and music as a bridge that moves us between these two states and a musician out of hiding. Working with Martyna [Koleniec, director] and Ondra [Nedvěd, cinematographer] on this loosely autobiographical story was pure joy,” he continues. “They guided me in whittling down the story into an elegant parable that could realistically be animated and filmed. Martyna’s unique way of conveying complex ideas and emotions through her masterful stop motion is the magic that makes it all come together.”