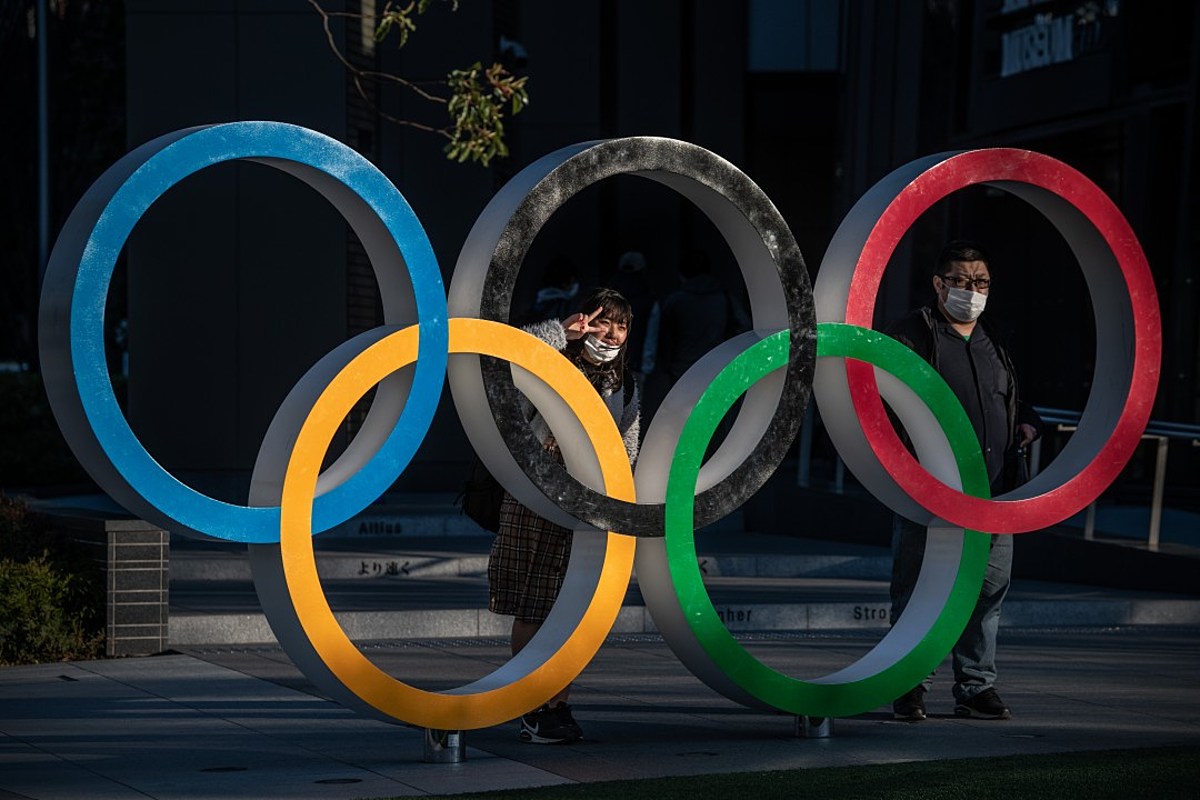 The Tokyo Olympics have almost arrived!

The 2020 Summer Olympics will be held in Tokyo, Japan. This year due to health and safety concerns, no international spectators will be allowed admittance. However, there are numerous ways to catch all of the Olympic action from your home.

When do the Tokyo Olympics take place?

The Tokyo 2020 Olympic Games will be held between July 21 and Aug. 8. The Olympics will feature 339 events and 33 events that will take place across 42 venues. View the full competition schedule here.

NBC is the official broadcast partner for the Olympics. Fans can tune in to NBC, NBC Sports App, streaming platform Peacock and NBC’s Olympic website.

NBC will offer over 5,000 hours of live Olympic coverage and also showcases clips from the Olympic Trials.

Technically, it is still branded as the 2020 Summer Olympics despite it being held in 2021 due to the COVID-19 pandemic.

How to watch the Tokyo Olympics opening ceremony:

The opening ceremony is set to begin live on July 23 at 7 AM ET at the Olympic Stadium. The event will be re-broadcasted that night at 7:30 PM ET on NBC.

How to watch the Tokyo Olympics closing ceremony:

The final closing ceremony will take place on Aug. 8 at 7 AM ET at the Olympic Stadium. It is unclear if it will be rebroadcasted at a later time.

How are athletes competing at the Tokyo Olympics?

In terms of health and safety, athletes were encouraged to get vaccinated but will have to quarantine for fourteen days prior to the games, according to The Daily Mail.

Pop Stars and the Superheroes They Remind Us Of