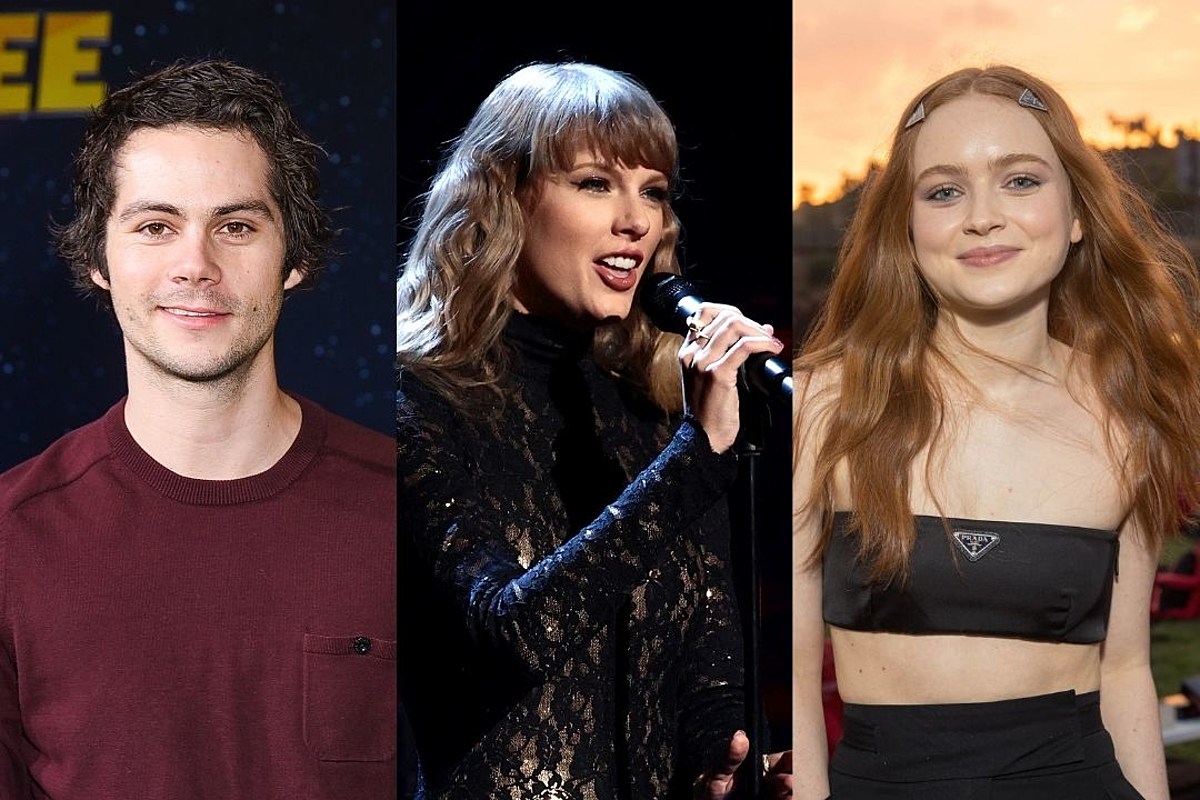 Taylor Swift is ready to bless her Swifties with the full version of her breakup anthem “All Too Well” along with a short film.

The film debuts on Friday (Nov. 12) at 7 PM ET on Swift’s YouTube channel. Rina Yang shot the movie on 35mm film for Swift. The “State of Grace” singer starred, directed and wrote the thirteen-minute movie (and the extended ten-minute version of the song). Stranger Things actress Sadie Sink and Teen Wolf actor Dylan O’Brien will star in the film alongside the Grammy winner.

Watch the trailer, below.

Swift revealed last year that the ten-minute version was explicit.

“It included the F-word and basically I remember my sound guy was like, ‘Hey, I burned a CD of that thing that you were doing in case you want it.’ And I was like, ‘Sure,’” she told Rolling Stone per Billboard. “I ended up taking it home and listening to it. And I was like, ‘I actually really like this but it definitely is like 10 minutes long and I need to pare it down.’”

The film comes as Swift will be releasing her re-recorded version of the album, Red: Taylor’s Version, on Nov. 19. The album will feature re-recordings of the previous songs from her fourth studio album which was originally released in 2012. The new release will include new songs that didn’t make the cut the first time that have never been released before. In total, the upcoming record will feature 30 songs and collaborations with Ed Sheeran, Phoebe Bridgers and Chris Stapleton.