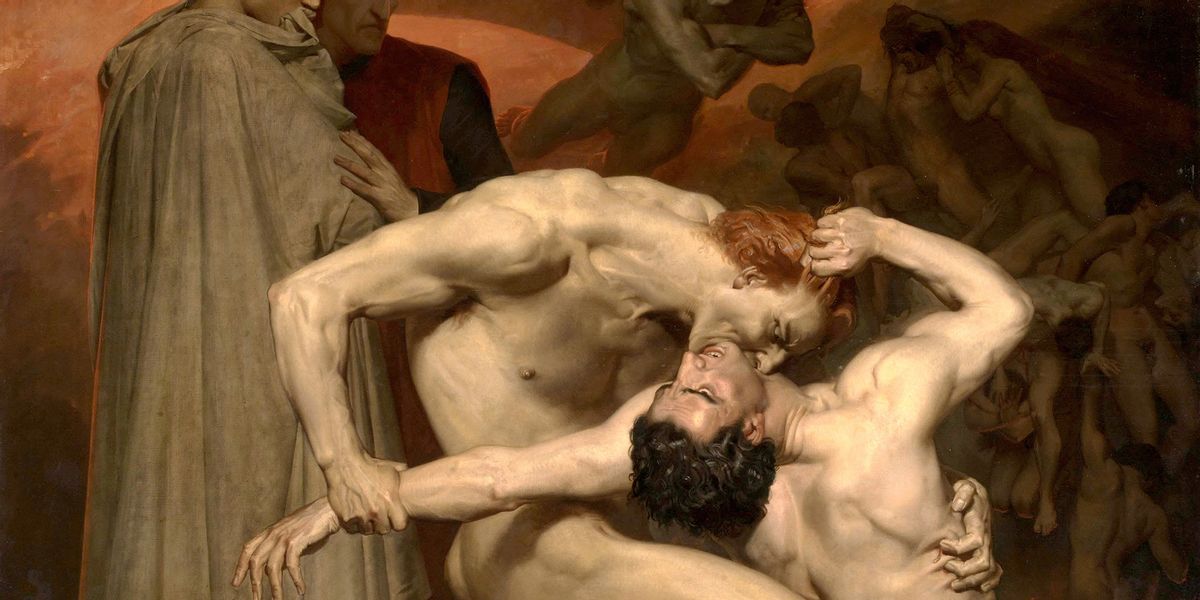 If anything, horror is about transgressing boundaries and norms. If you think about it, monsters are creatures that challenge biological, physical, social, and even moral rules. And truth be told, it is such an attitude of contravening rules that ultimately makes them dangerous to our world, our culture, our persona, and our society. As stated by Noel Carroll in his magisterial study of horror culture, The Philosophy of Horror (1990), a monster is distinguished by its “impurity and dangerousness”.

Because monsters represent radical alterations to our sense of normality, they tend to embrace ideologies, rituals, traits, and behaviors that are forbidden or considered taboo in our society. That is, the public discussion and analysis of these cultural and ideological issues are often considered to be off-limits to an open debate. As such, these creatures have been used by socially conscious filmmakers and authors to explore the reactions of society towards different customs, looks, and practices.

Therefore, the inherent otherness of a monster is what transforms it into a plastic entity that revises relevant cultural issues regarding gender, sexual, social, and racial anxieties. In this context, horror films have an important cultural function: they are partially sanctioned public venues where we can safely negotiate and articulate our fascination and/or dread of difference.

With the victory of Senator Barack Obama in the Democratic primaries, one could argue that the US has dramatically moved forward from the days of racism and segregation that tormented African-Americans. Even though many forms of racial bigotry and prejudice have been minimized*, unfortunately intolerance persists across the nation.

For instance, consider the controversies concerning gay marriage, and how it continues to be a delicate political issue that directly places traditional moral values against civil rights. Indeed, even after the liberal decision taken by the California Supreme Court, gay marriage remains problematic and ostracized. These debates clearly suggest that gays and lesbians continue to be feared and rejected by society at large. Clearly, our conservative culture remains anxious and apprehensive regarding gender and sexual identities that do not conform to our (presumed) heteronormative society.

Furthermore, social studies reveal that a large number of straight people continue to be afraid that themselves, or close friends and relatives, may be gay. Also, the most conservative segments of society consider homosexuality disgusting, and a threat to family, cultural, and social values. Unfortunately, these reactions are reinforced by popular literature and films, which often link homosexuals to violent crime and pedophilia. And even more dramatic, since the rise of the AIDS crisis, homosexuals are seen as contagious, the disease condemning its victims to a slow, painful death.

Therefore, gays and lesbians are often epitomized as aberrant and completely different from what society considers normal. In popular culture, the stereotyping of gays and lesbians reduces them as entities that transgress biological boundaries, challenging cultural and moral values, and posing a threat to the natural and social order. As such, this conceptualization of homosexuality can be considered as monstrous.

Indeed, the impurity and dangerousness associated with homosexuals is the main reason why horror narratives appear to accommodate a variety of subtexts, metaphors, and allegories regarding non-heteronormative sexual identities such as gay, lesbian, transgendered, bisexual, transsexual, intersexual, pansexual, polysexual, and autosexual. For instance, as we will discuss in further detail below, Dracula carries a strong bisexual connotation, while Frankenstein underlines powerful autosexual and intersexual subtexts.

However, it is interesting to note that most critics and academics have ignored this topic. At the time of original publishing of this article [22 June 2008], Harry M. Benshoff’s Monsters in the Closet: Homosexuality and the Horror Film (1997) remained the only book-length treatise on the subject. This is somewhat surprising, considering the relatively large number of academic studies of the horror genre that are generated and published every year. Perhaps the analysis of transgressive popular representations of gay and lesbian issues remained, in 2008, a taboo in our rather conservative society.

But nevertheless, the construction of non-heteronormative sexualities as monstrous is made evident if we subscribe to Freudian theory. The first psychoanalytical analysis of the horror genre, put forward by scholars Margaret Tarratt and Robin Wood during the 1970s, revealed that monsters are metaphoric embodiments of repressed sexual desires that have been turned loose to wreak havoc on the world. Thus, the monster as a “return of the repressed” threatens the heterosexual patriarchal order as well as traditional family and cultural values. Therefore, within this theoretical framework, monsters have a sociopolitical and psychosexual origin.

At this point it is important to try to identify the forces that repress sexuality in our Western world. And perhaps the eminent French theorist Michael Foucault has provided the best analysis of the subject in his remarkable book The History of Sexuality (1978). According to Foucault, sexuality is not repressed by society per se. Instead, sexuality is a rather complex intertextual cultural construction that is regulated by a series of discourses presided by the medical, legal, religious, educational, cultural, political, and media establishments. Clearly, in Western culture all these regulators of sexual identity have suppressed homosexuality and other forms of unusual sexual behavior.

Therefore, it is only natural to expect that our monsters, which embody “the return of the repressed”, will have traits from non-heteronormative sexual identities. On the other hand, it is also important to recall that the neuroscience community has questioned and rejected the universal validity of psychoanalytical theory. After all, this theory was constructed by Freud based on his observations of a specific segment of society at a precise historical moment.

However, it is undeniable that a wide variety of films have a narrative construction that neatly conforms to the Freudian structure of repression. But then again, most horror narratives and texts have been produced in capitalistic, patriarchal, conservative, Caucasian, Western countries. This is indeed the case for the four most important archetypes in horror culture: Dracula, Frankenstein, Dr. Jekyll/Mr. Hyde, and Dorian Gray. A quick look at the literary origins of these fiends reveals strong subtexts dealing with non-heteronormative sexual identities.

Let us first consider the case of Bram Stoker’s Dracula (1897). Literary critics have agreed that the terrifying vampire stands as an allegory to the repressed sexuality that characterized the Victorian era. For instance, the attacks on Lucy appear to have the sole intent and purpose of eroticizing the female body and demeaning female sexuality. Indeed, Dracula’s bloodsucking bite is an act of penetration and exchange of bodily fluids that has a strong sexual connotation.