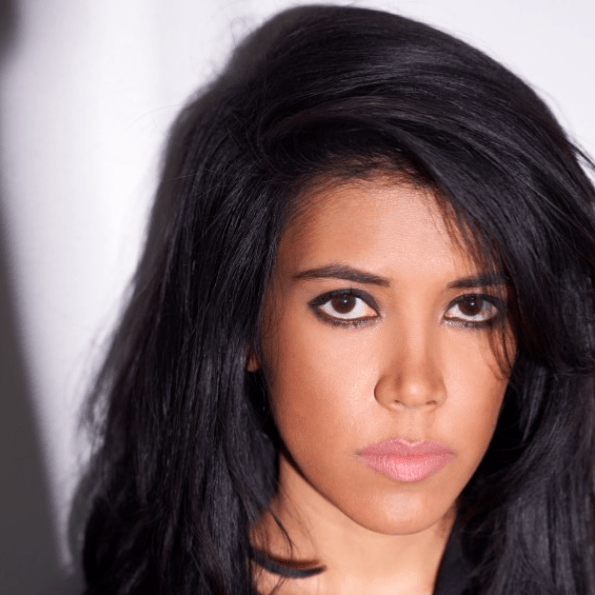 Singer-songwriter and composer Amirah has just released her latest project, a wonderful single and lyric video titled “You Are My Land.” The gorgeous and extremely skilled artist has teamed-up with Grammy award-winning producer Jeff Bova to record “You Are My Land,” as well as a full album that will be released in the coming months.

The lead single of the upcoming album, “You Are My Land” is an inspirational lyrical prayer with an East meets West feel thanks to Amirah’s incredible fusion of pop and world music instruments, including her magnificent collaboration with Chinese Hands Percussion, giving the song an epic feel rare to find nowadays on most new releases.

Amirah imagined “You Are My Land” as a universally healing song to address her grief about the state of her native country, Malaysia, transferring her pain into a deeply moving and unifying song. Through music and art, Amirah’s mission on earth is to bring people together, despite all differences, colors, or philosophies.

When Malaysia was embroiled in one of the most severe political scandals in its history, Amirah was sitting at her piano, tearily following the news as she began writing “You Are My Land”, echoing the pain of the people that were devastated by corruption in her country.  Thinking about her loved ones and how they would be affected by all this tumult, she turned her feelings into an achingly beautiful melody. She thought about her loved ones and how deeply she would miss them when she left Malaysia to pursue her musical calling. Every one of these feelings can be heard in the song’s achingly beautiful melody.

“I thought about people who had to flee their beloved country behind to another land, the heartbreak they felt, the families torn apart, watching their country crumble”, Amirah says. “It brings me to tears thinking about it”.

Incredibly necessary in such troubled times, the spirituality, love, tolerance, and pride for all kinds of heritage she distills truly acts as a refreshing and motivational work of art, while we hope she keeps untying and healing the world the way she has demonstrated over and over again.