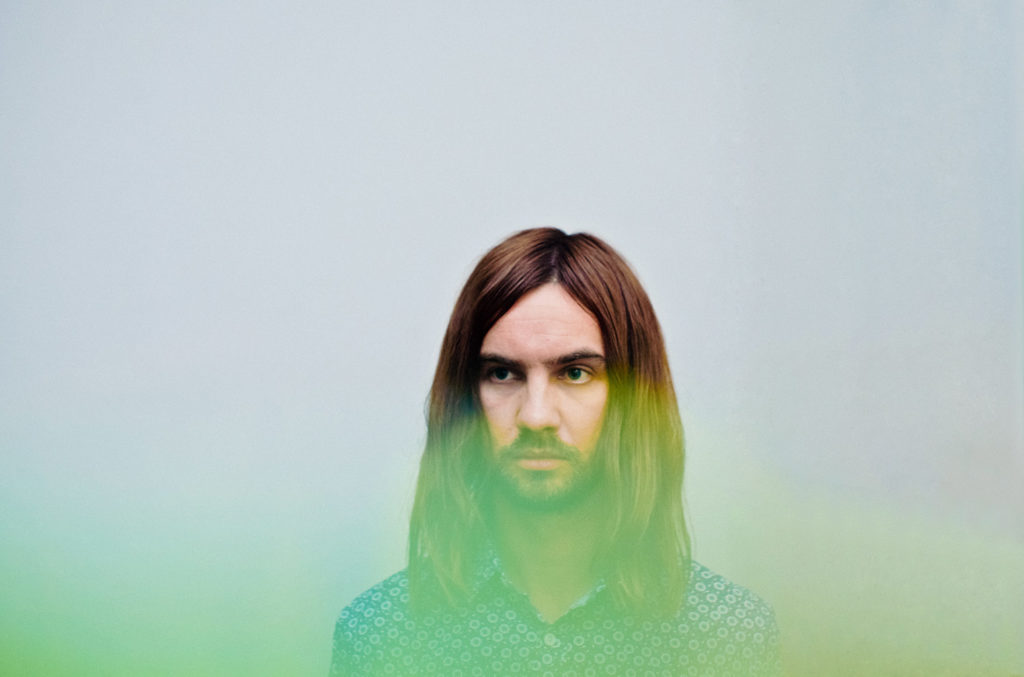 TOKYO — The 24th edition of Fuji Rock Festival, Japan’s oldest continuous summer rock fest, announced the lineup for its 2020 version on Tuesday (March 17). The bash will be headlined by The Strokes and Tame Impala.

The legendary celebration is planned to be held at Naeba Ski Resort Aug. 21-23, about three weeks later than usual due to the Tokyo Olympics, which is now in jeopardy due to the spreading coronavirus pandemic. Between 110,00 and 140,000 people typically attend the festival over the three days.

This year, Fuji Rock is striking a balance between current and legacy acts. In addition to the headliners, FKA Twigs, Disclosure, Major Lazer and Mura Masa will perform. For the older set, Jackson Browne, Rufus Wainwright and Donavon Frankenreiter will take the stage, as well as the legendary co-founder of techno, Derrick May.

The coronavirus crisis in Japan has already led to the cancellation of music events such as Knotfest and the Download Festival, but the promoter of Fuji Rock, Smash Corporation, is hoping the situation will be under control by late August.

More artists will be announced for the gala, which typically presents more than 200 acts across five main stages and a host of secondary ones.