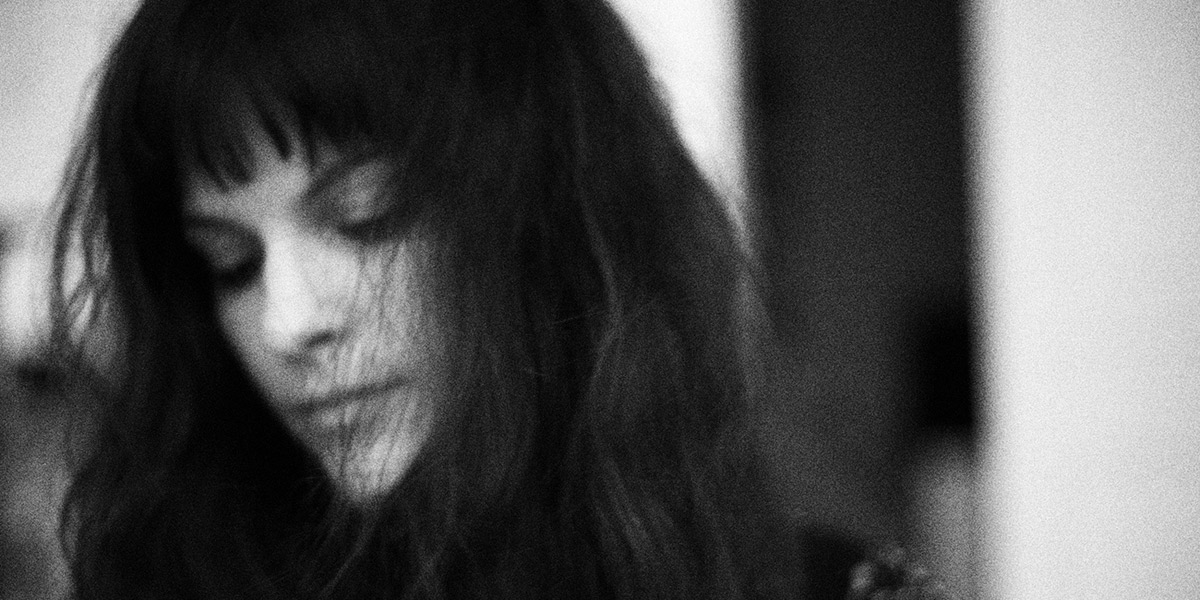 Singer-songwriter Filiah is set to release a concept album that explores love, grief, nostalgia, and everything in between. Goodbye is the first taste of the project and finds Filiah dealing with feelings of abandonment after the sudden ending of a deep and profound love. It’s an intimate and raw look at choosing to love yourself and saying goodbye with a simple guitar strum wrapped in an ambient shudder.

Speaking on the single, Filiah added:

“This song is about me realizing that sometimes it doesn’t matter how great and infatuating a love is, if the people involved just end up in these toxic patterns again and again. I found myself getting caught up in nostalgia and memories on purpose just to still feel close to this person after they left. It felt as though I was literally carrying that ghost with me everywhere. And it was crushing. That was not how I wanted to remember it. So I wrote this song as a reminder for myself that saying goodbye sometimes is the only right choice.”

Goodbye as well as the album was recorded and produced by Filiah in her living room. Get a peak with the accompanying video right here.