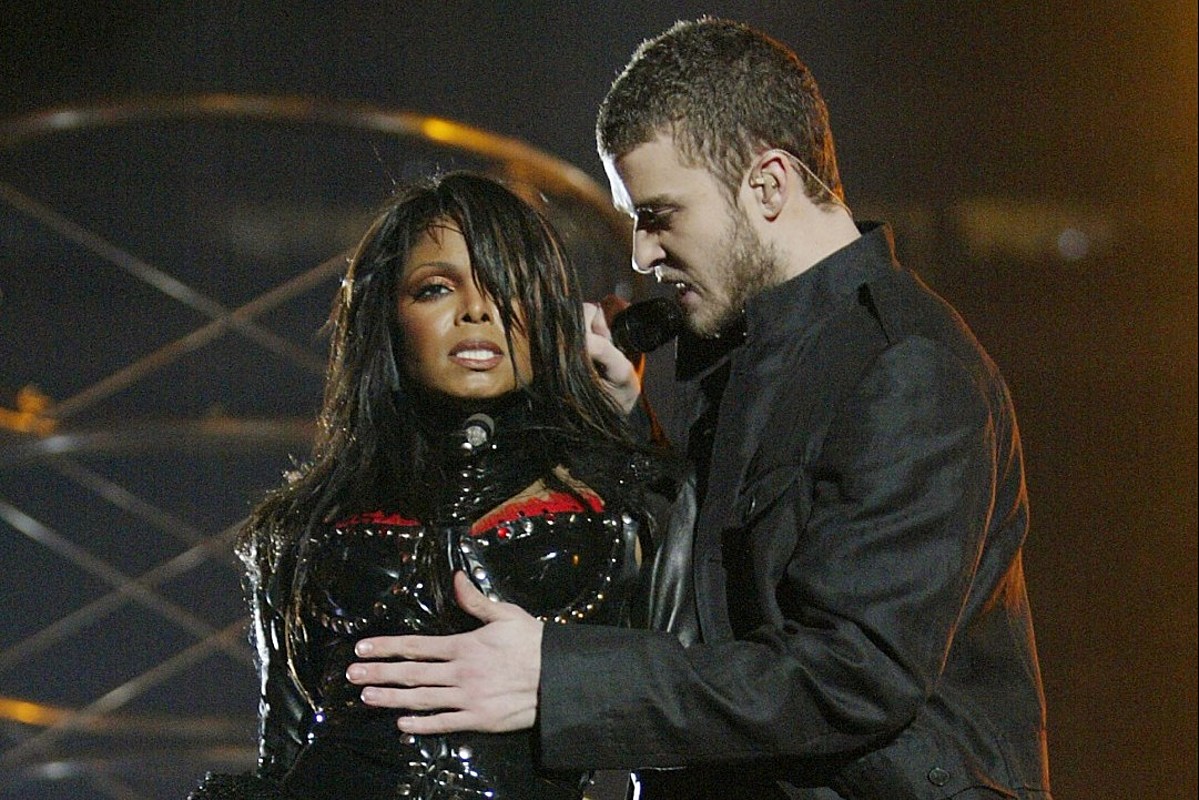 During the 2003 MTV Video Music Awards, Madonna kissed and performed with Spears and Christina Aguilera. Lukas said that Timberlake “insisted on doing something bigger than their performance. He wanted a reveal.”

Lukas shared that Jackson originally planned on wearing an outfit inspired by Kim Cattrall’s character in Sex and the City.

“Janet was going to be in a Rocha dress, and [Justin] was going to step on the back of her dress to reveal her butt in this pearl G-string,” he shared with the outlet. However, “the outfit changed a couple of days before, and you saw the magic.”

At the end of the halftime show, Timberlake removed part of her black corset top to reveal her breast. At the time, Timberlake called it a “wardrobe malfunction,” something that Lukas claimed that it was not.

“I wouldn’t call it a wardrobe ‘malfunction’ in a million years,” Lukas added. “It was the most functioning wardrobe in history. As a stylist, it did what it was intended to do,” he said.

Timberlake’s recent public apology to Jackson inspired Lukas to open up about the event seventeen years later. Lukas is currently working on a tell-all book about the entertainment and fashion industries.