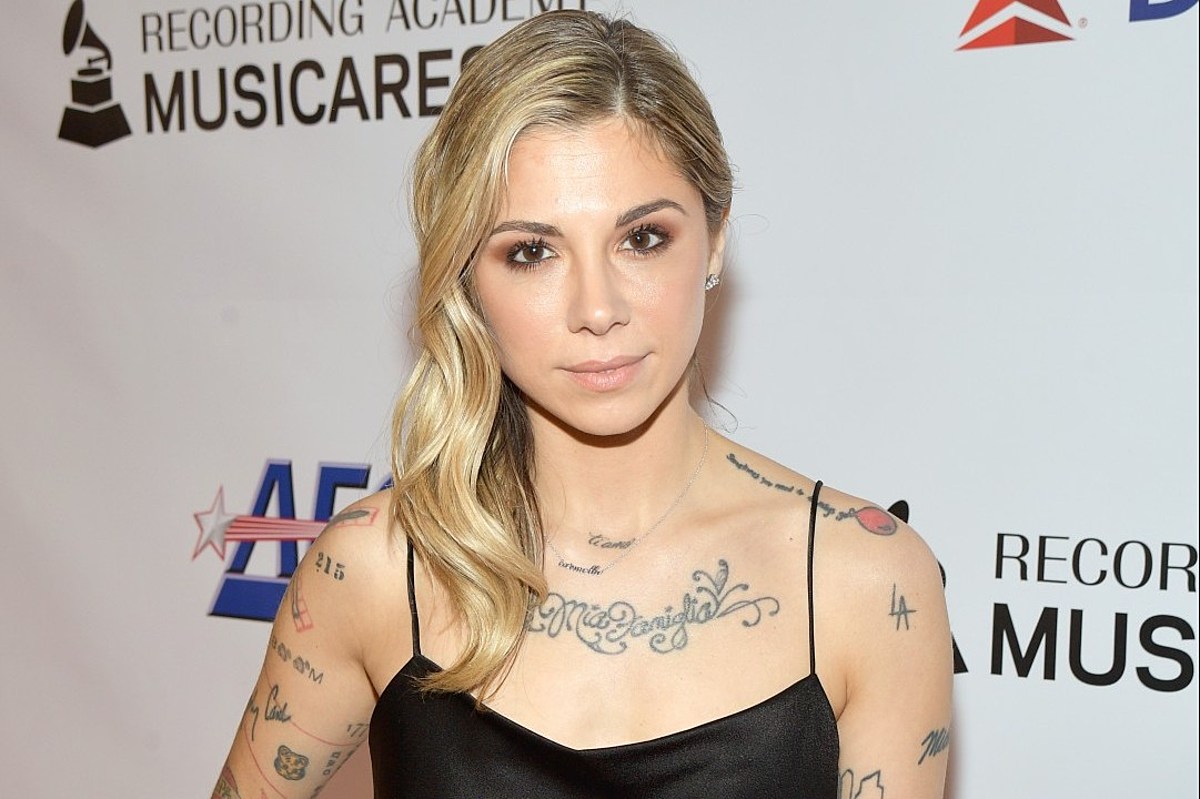 Christina Perri revealed that she lost her daughter amid pregnancy complications.

On Tuesday (November 24), Perri shared a photo via Instagram that showed herself and husband, Paul Costabile, holding her baby's hand.

Perri Perri wrote alongside the photo. "She was born silent after fighting so hard to make it to our world. she is at peace now and will live forever in our hearts."

In a separate post, Costabile thanked everyone for their support. "It’s been a rough couple weeks and we’re so grateful for the outpouring of love and prayers from you all," he wrote. The loss of their daughter follows the couple's miscarriage in January.

The announcement of their loss follows Perri's hospitalization roughly two weeks ago for pregnancy complications. The "Jar of Hearts" singer has updated fans concerning her and the baby's health during her hospital stay.

Perri previously revealed that her baby would need immediate surgery after birth due to a problem with her intestines.