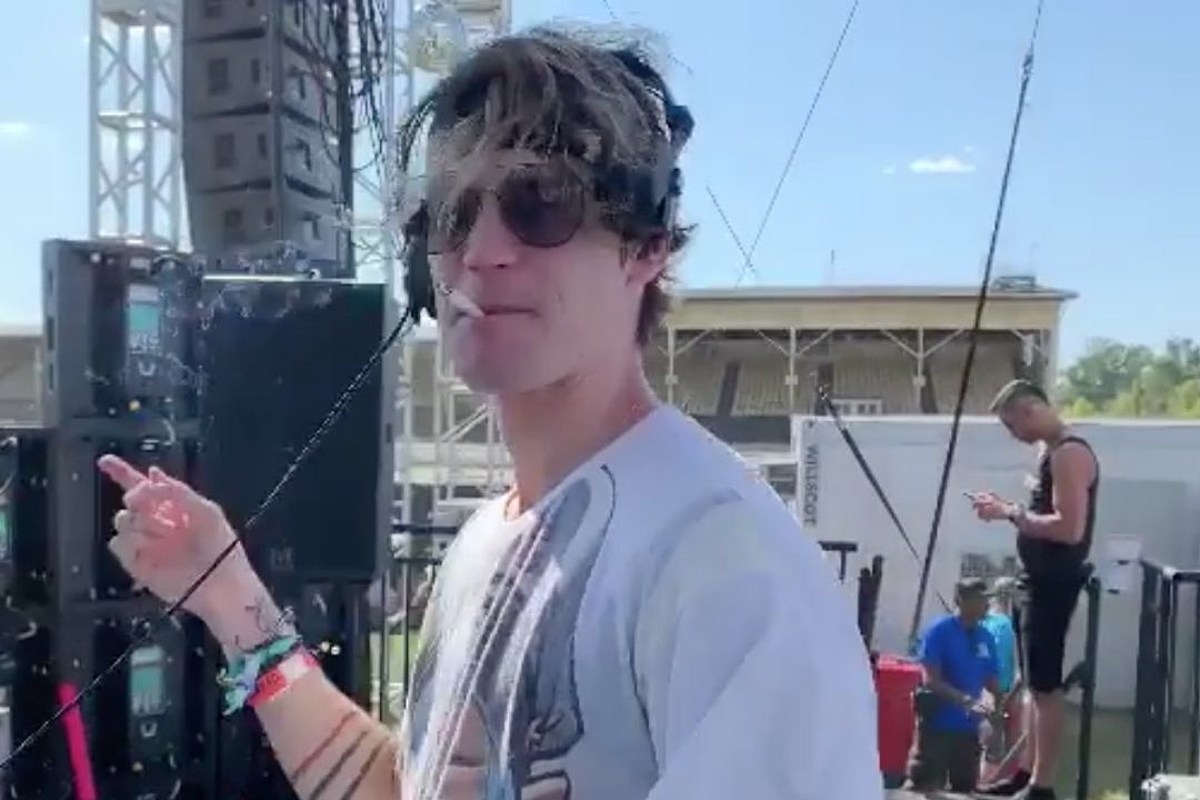 Garrett Lockhart, better known as DJ i_o, has passed away. He was 30.

"This extremely talented spirit taught us that even if nothing matters, you can still lead with love. Garrett’s truth and soul lives on through the music he shared. Rest in peace, Garrett. We love you," the message concluded.

The cause of death is unknown. Fellow artists and producers shared reactions to his death on social media. Prior to his passing, he released a remix of "Castles in the Sky" by Ian Van Dahl.

This year, Canadian pop artist Lights also released her EP 444 with Lockhart. They released the single "Annihilation" together. Lockhart also collaborated with Grimes on "Violence."

Lockhart recently returned to performing live concerts. On October 30, he performed a concert at Club Space in Miami, and on November 13 he performed at Orlando's Celine club.

See the celebrity reactions, below.