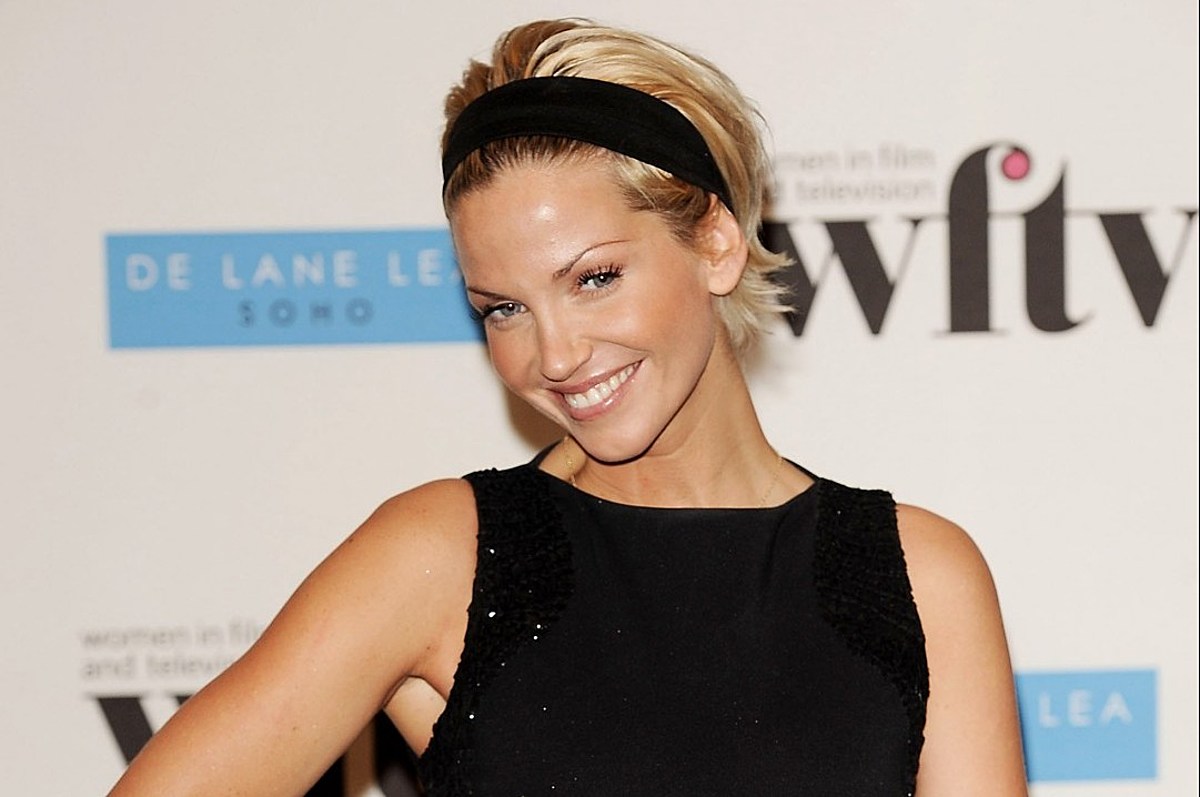 Tributes are pouring in for Sarah Harding after her tragic death at 39.

“It’s with deep heartbreak that today I’m sharing the news that my beautiful daughter Sarah has sadly passed away,” Marie wrote. “Many of you will know of Sarah’s battle with cancer and that she fought so strongly from her diagnosis until her last day. She slipped away peacefully this morning.”

Marie thanked everyone for her support and noted that her daughter would not want to be remembered for her cancer but rather her talent.

Harding competed in Season 20 of Celebrity Big Brother (UK). Former host Davina McCall wrote, “So so sad to hear about Sarah… a star from the get go, hugely fun and outgoing yet also somehow fragile… love to her family and friends.”

Spice Girls member Geri Halliwell also paid tribute to Harding. “Rest in peace, Sarah Harding. You’ll be remembered for the light and joy you brought to the world,” she tweeted.

Girls Aloud members have not publicly reacted to the passing of their former bandmate. On Saturday (Sept. 4) at the Mighty Hoopla festival, Cheryl Cole surprised the crowd with Nicola Roberts and the two performed hits from their girl group days.

Harding first publicly revealed her breast cancer diagnosis in August 2020. She then detailed her battle in her memoir, “Hear Me Out.” She revealed that she experienced irritation around her breast and initially believed that she was just playing guitar too much, with the strap irritating the area. She was later diagnosed and underwent a mastectomy and chemotherapy.

See some of the celebrity tributes to Sarah Harding, below.