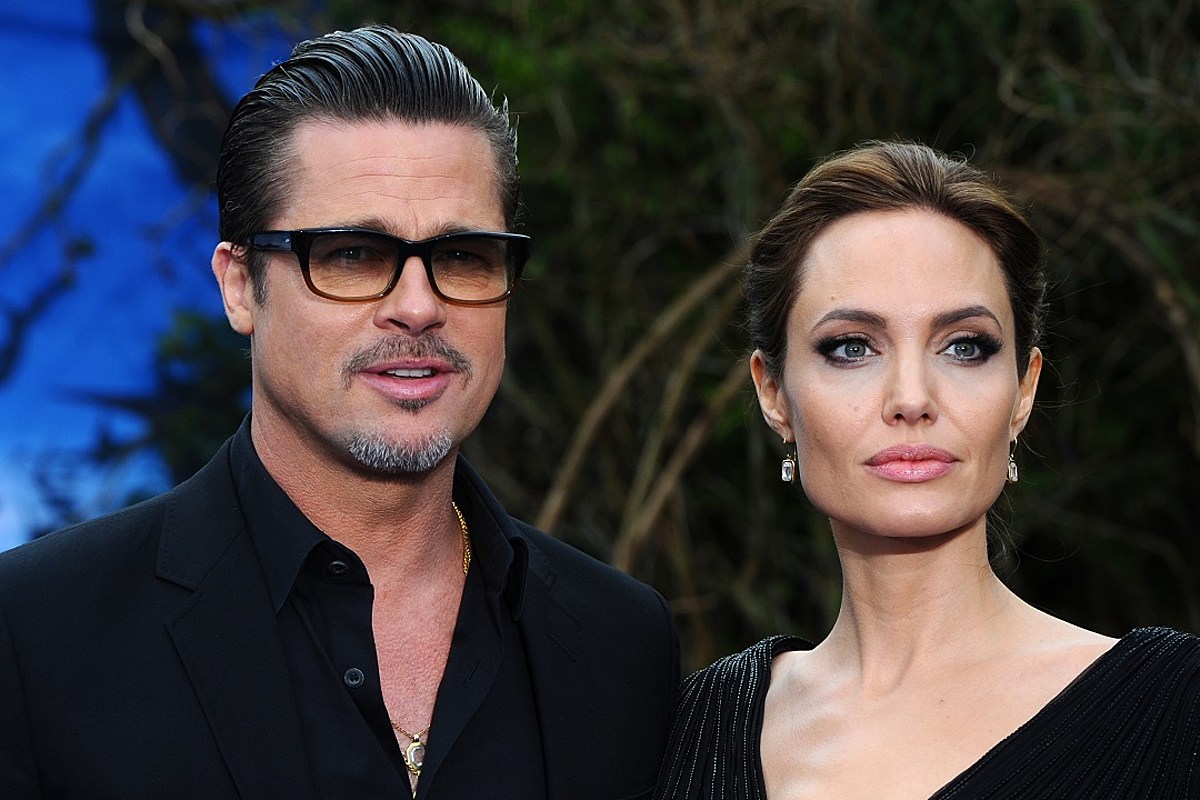 Angelina Jolie revealed that she feared for her and her children’s safety during her marriage to Brad Pitt.

In a new interview with The Guardian, the new Marvel star spoke about the fear she has for her children’s rights amid her custody battle against her ex-husband.

“I’m still in my own legal situation,” she said while stammering. “I can’t speak about that.”

When asked directly if she feared for her children’s safety while married to Pitt, she responded, “Yes, for my family. My whole family.”

She later added, “I’m not the kind of person who makes decisions like the decisions I had to make lightly. It took a lot for me to be in a position where I felt I had to separate from the father of my children.”

Jolie expressed her disbelief that the United States is the only country not to fully ratify the Declaration of the Rights of the Child. This impacted her custody case as their son Maddox was “denied a voice in court.” You’ll recall that Jolie filed a court document accusing Pitt of previously assaulting Maddox on a flight.

According to OK Magazine, on Aug. 31, Pitt filed a petition to contest a previous decision that disqualified Judge John W. Ouderkirk from presiding over their custody case. Originally, Ouderkirk granted Pitt joint custody of their children (the couple shares Maddox, 20, Pax, 17, Zahara, 16, Shiloh, 15, and 13-year-old twins Knox and Vivienne.)

He was later disqualified after a California appeals judge ruled that he did not disclose his previous business relationships with Pitt’s legal team. The judge also married the couple back in 2014.