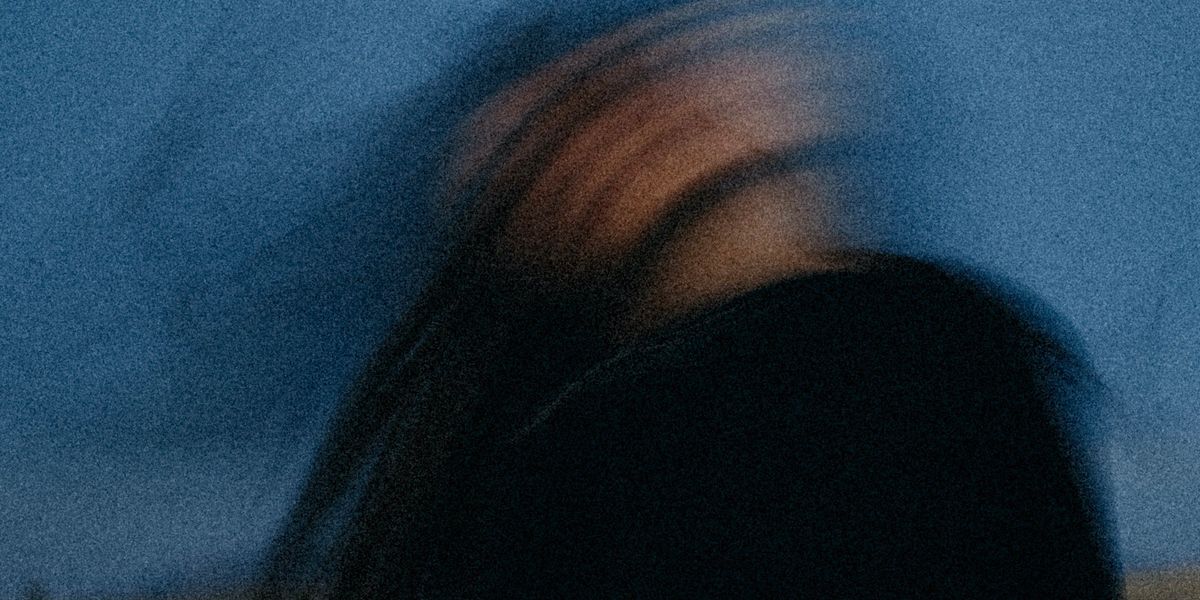 Albuquerque indie-folk artist, BYLAND’s music is sweeping and expansive like the New Mexico landscape she calls home. Unsurprisingly, adjectives like “cinematic” and “dreamy” are bound to spring to mind with regards to her latest single, Passed Me By”. It’s an intriguing number driven by a gentle piano progression at first that meets BYLAND’s tender vocals in languidly. As the tune progresses, the instrumentation builds almost orchestrally to create a feeling of vastness. It comes across as electrofolk, and yet BYLAND plays mostly piano, guitar, and digital percussion. She builds entire worlds of sound with these simple tools, and it’s quite an impressive feat.

BYLAND says, “I recently had this sensation of feeling like I had just woken up and ten years had passed me by. It was shocking to realize everything that had happened during the past decade. It’s not that I was disappointed with or ungrateful for who I am or where I’m at. I just felt like life had happened to me, and I wasn’t in control. ‘Passed Me By’ was written as a personal commitment to being present, in the moment, and in my body. I often subconsciously think that I have all the time in the world to do what I want to do and become who I want to become. I don’t. Time is constantly passing me by. Growth takes intention. It takes owning each moment and being present in my own life.”

“Passed Me By” appears on BYLAND’s upcoming album, Gray, releasing on 2 October.